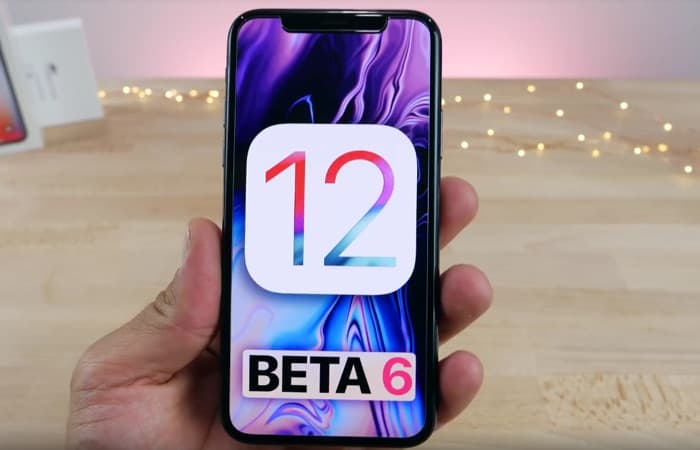 Apple released their new iOS 12 beta 6 software last week, we have a new video which shows off some of the features that are available in the latest beta version of Apple’s mobile OS.

The new video from EverythingApplePro gives us a look at some of the new features that are available in the iOS 12 beta 6.

The sixth beta of iOS 12 brings a wide range of new features to the iPhone and iPad, the software is designed to bring a range of speed and performance improvements to Apple devices, this includes older handsets like the iPhone 5S.

There are also some major improvements to Apple’s Siri and also some other new features including Screen Time which lets you know how much time you spend on your device and also on specific apps. Apple are expected to release their iOS 12 software next month along with their three new iPhone X handsets.