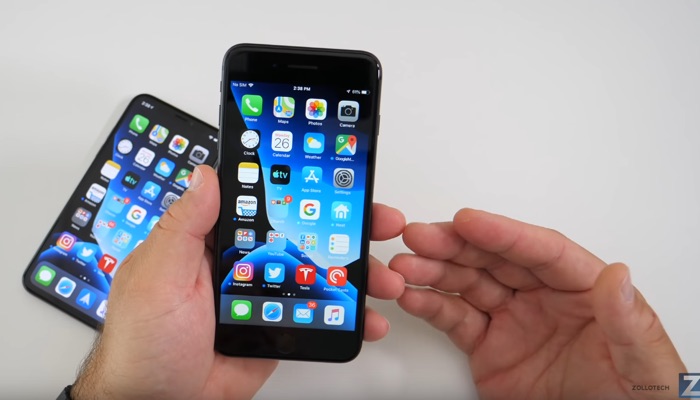 Apple’s new iOS 12.4.1 software landed yesterday, the software fixes a security flaw that was introduced with the release of iOS 12.4.

Now we have a video from Zollotech which gives us a look at the new iOS 12.4.1 software and what is included in this new update.

As we can see from the video the update deals with the security flaw in iOS 12.4, there was nothing else included in the update.

It is recommended that you install this update on your device as soon as possible, this should be the last update that is released by Apple before the new iOS 13 update.

We are expecting iOS 13 to land next month, Apple are rumored to be announcing their new iPhones on the 10th of September 2019, the handsets are expected to go on sale on the 20th of September, iOS 13 should land some time between these two dates.