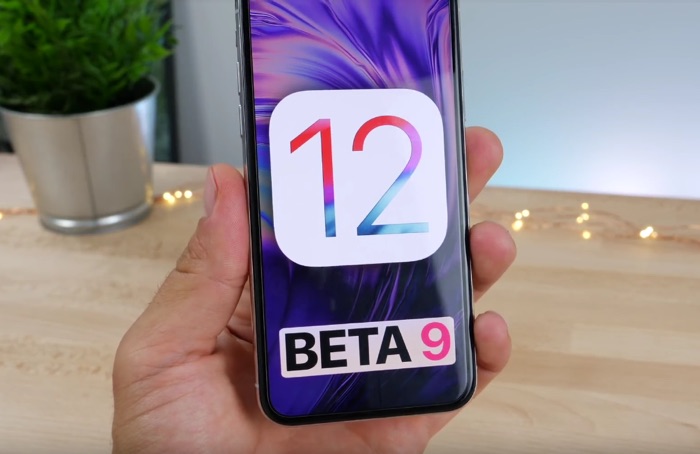 Apple recently released their iOS 12 beta 9 software, we are getting pretty close to the release of the final version of iOS 12. This is expected to happen some time in September along with the new iPhone X and iPhone 9 handsets.

Now we have a video from EverythingApplePro that gives us a look at some of the new features that are available in iOS 12 beta 9.

Apple is focusing on speed improvements and performance improvements with their new iOS 12 software. We recently saw a number of speed test videos of this new beta against the current release of Apple’s iOS.

We are expecting the new iOS 12 software to land some time next month, as soon as we get some details on exactly when it will be released, we will let you guys know.