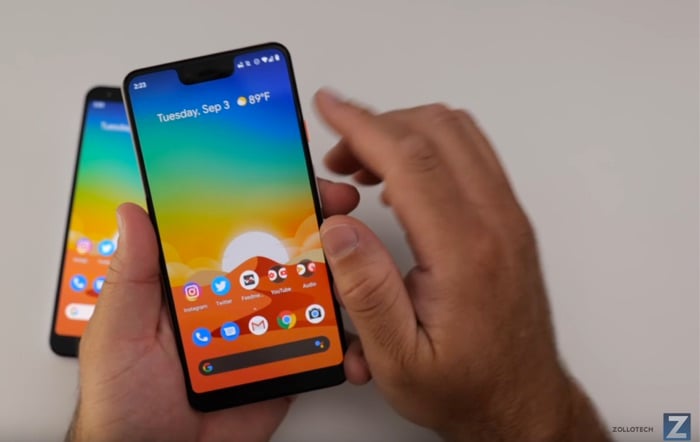 Google has released the latest version of its Android OS, Android 10, the software has been released on Google’s Pixel handsets and were are expecting to see it on other devices soon.

The new Android 10 OS brings a wide range of new features to Android devices and Aaron from Zollotch has put together a great video highlighting some of the new features.

Google’s new Android OS is now available for their own Pixel devices, you can check for the update from the settings menu on your device.

We are expecting it to be released by a number of Android manufacturers over the next few weeks, as soon as we get some details on these we will let you guys know.