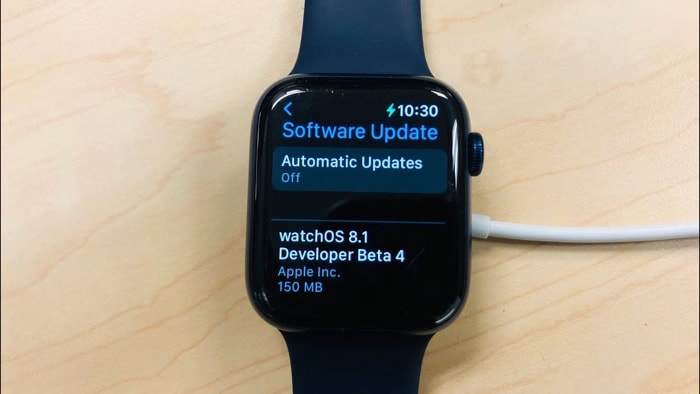 Apple recently released watchOS 8.1 beta 4 to developers, now we get to have a look at the software in a new video.

We are also expecting Apple to release this new beta of watchOS 8.1 to public beta testers some time soon. The video below from Half Man Half tech gives us a look at what is new in the watchOS 8.1 Beta 4 release.

As we can see from the video there are some new features in the watchOS 8.1 software, we are expecting this update to land around the end of October.

Apple ate holding a press event next week where they will announce a new range of Macs, we should have details on when macOS Monterey is going to be released at that event.

The new Apple Watch Series 7 goes on sale from tomorrow, the device has been available to pre-order over the last week.

We should have details on when Apple will be releasing their watchOS 8.1 software update some time over t6he next few weeks, as soon as we get some more details we will let you know.