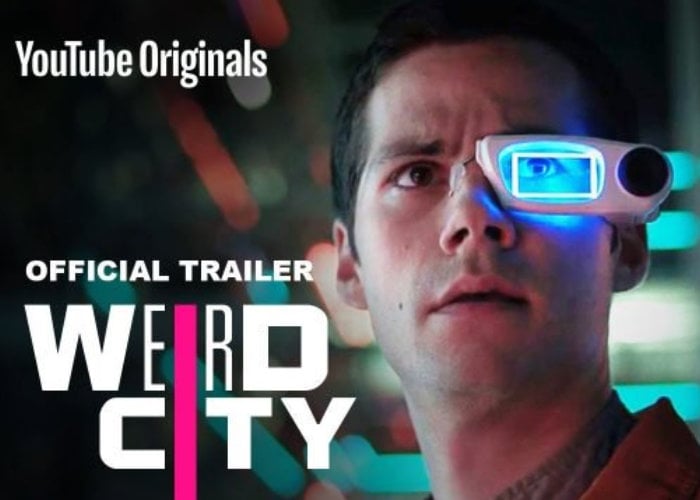 Weird City will be premiering on February 13th 2019 via the subscription service YouTube Premium and will consist of six episodes and takes the form of a comedy science fiction anthology web television series. Check out the latest trailer below to learn more about what you can expect from the storyline, characters and theme.

“Weird City, a satirical anthology set in the not-too-distant future metropolis of Weird. In this dystopian setting of our show, the middle class has completely vanished dividing Weird City into two sections: Above the Line (The Haves), and Below the Line (The Have Nots). Presiding over the denizens of the city is the strange and mysterious Dr. Negari, who weaves all of our stories together. Each episode is a topic that pertains to present day life in America and the world: social media addiction, online dating, fitness obsession, etc.. WEIRD CITY captures the unease of modern urban living, in a bizarre and peculiar lens.”