Gamers a little concerned about the graphics quality that will be included in the new Ubisoft upcoming game Watch Dogs, might be a little relieved to know the latest trailer released for the game shows much more improved graphics when compared to the last trailer. 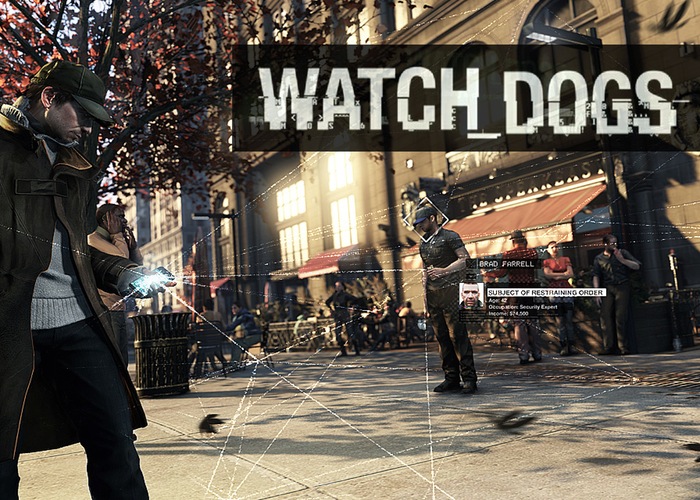 The previous trailer released by Ubisoft did not fill gamers with delight and at the time Ubisoft creative director Jonathan Morin said the trailer “wasn’t a good graphics reference”. However last night the development team set to correct this by releasing a new Watch Dogs trailer.

After a couple of delays the new Watch Dogs release date will be May 27th 2014 and the game will be arriving on PC, PS3, Xbox 360 as well as next-generation Xbox One and PlayStation 4 games consoles.

Required PC system specifications to be able to play the new Watch Dogs game were also published earlier this month by Ubisoft and can be viewed here.