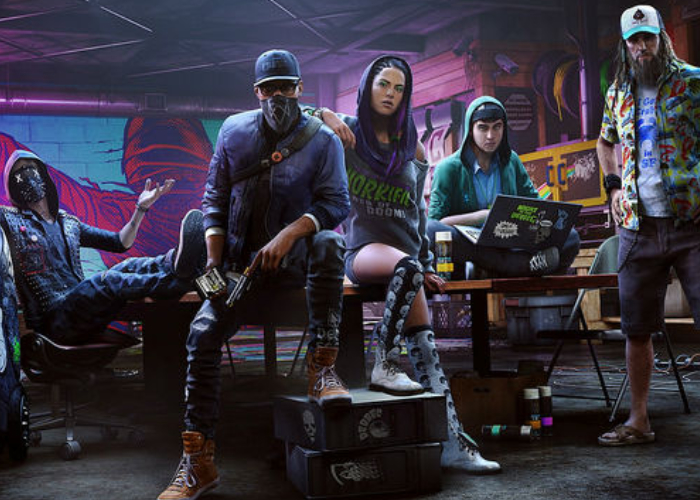 With the launch of the new Watch Dogs 2 edging ever closer to its November 15th 2016 launch date. It’s developers Ubisoft Montréal have released more details about what you can expect from the Watch Dogs 2 Season Pass which is priced at $40 or £30.

Check out the announcement trailer for the Watch Dogs 2 Season Pass for an overview of what you can expect from the three DLC bundles that will be coming to PlayStation 4 and Xbox One.

Jon Bailey from Ubisoft explains a little more about what you can expect over on the official PlayStation blog : Players will unlock the following DLC items as they become available:

– T-Bone Content Bundle: Players will get the style and the swagger of legendary hacker Raymond “T-Bone” Kenney with his truck and outfit, and they’ll discover Mayhem — a new co-op difficulty level that will pit players against a new enemy archetype armed with advanced weaponry.

– No Compromise: Players will experience an all-new world story which mixes Marcus up in the seedy underbelly of San Francisco and puts him in the crosshairs of the Russian mafia. Also includes a new co-op mode: Showd0wn, where only the best players survive.

In addition, players with the Season Pass will get Day 1 access to two unique ULC packs: