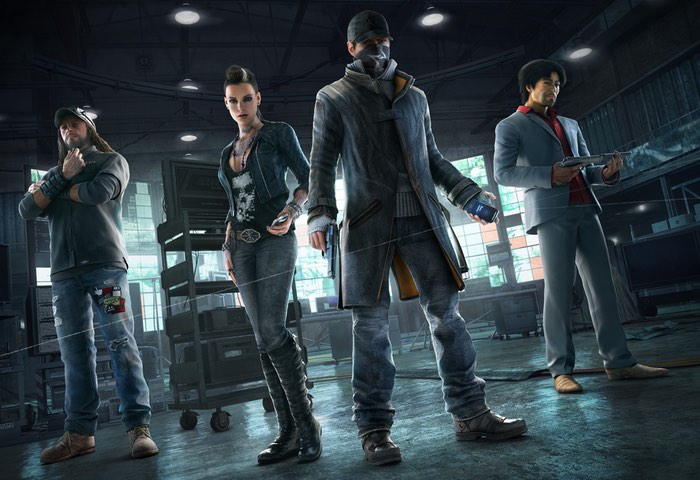 During its latest financial report this month Ubisoft has revealed that a new Watch Dogs 2 is still under development and will be launching on to consoles before March 31st 2017.

Giving the company just 13 months to create the new sequel for the popular hacking game that launched back in May 2014 and is available to play on PlayStation 4, Xbox One, PlayStation 3, Xbox 360, Wii U and PC systems.

Ubisoft also announced that there would be no Assassin’s Creed games launching this year allowing them to concentrate on creating something a little different. Watch Dogs 2 has been under development for some time and Jonathan Morin its creative director explained last year that a sequel to Watch Dogs would have to appeal to audiences “in a new way”.

The original Watch Dogs game is played from a third-person perspective and its world is navigated on-foot or by vehicle. Players control Aiden Pearce, a highly skilled grey hat hacker who can hack into the “ctOS”, a centralized operating system which manages the hyper-connected city of Chicago, and formed after the Northeast blackout of 2003 was caused by a hacker.

As soon as more information and details are released by Ubisoft for Watch Dogs 2 we will keep you updated.