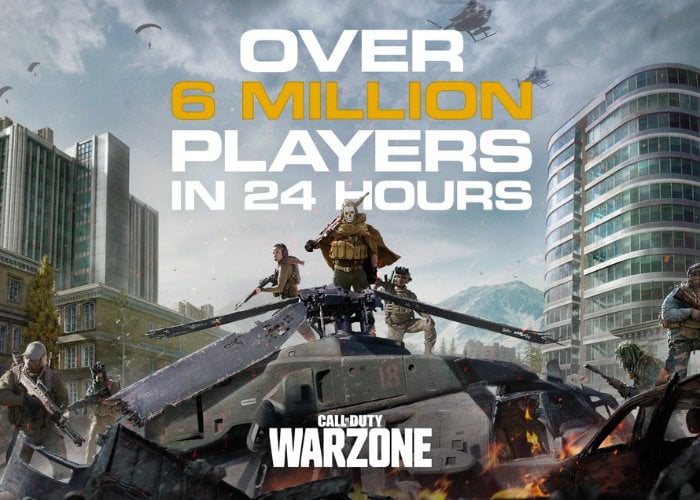 Call of Duty Warzone is a free-to-play battle royale game released on March 10th, 2020 and is available to play on the Xbox One, PlayStation 4, and PC. Warzone features two game modes: battle royale and plunder. Battle royale is a genre popularised by games such as PUBG, Fortnite and similar while the “plunder” gameplay mode is related to the in-game currency mechanic and is unique to Warzone.

“In plunder teams have to search for stacks of cash scattered around the map to accumulate $1 million. Once found, the game goes into overtime, with all cash sums doubled, and the team who has gathered the most money when the clock runs out is declared the winner. “

“Character death in Warzone does not necessarily translate to player defeat like in other titles. Instead, Warzone offers a respawn mechanic which players can take advantage of in various ways. Players who are killed are transported to the “Gulag”, where they engage in one-on-one combat with another defeated player. The winner of this combat is respawned into the game.”

What a day! 24 hours in and over 6 million of you have dropped into #Warzone.