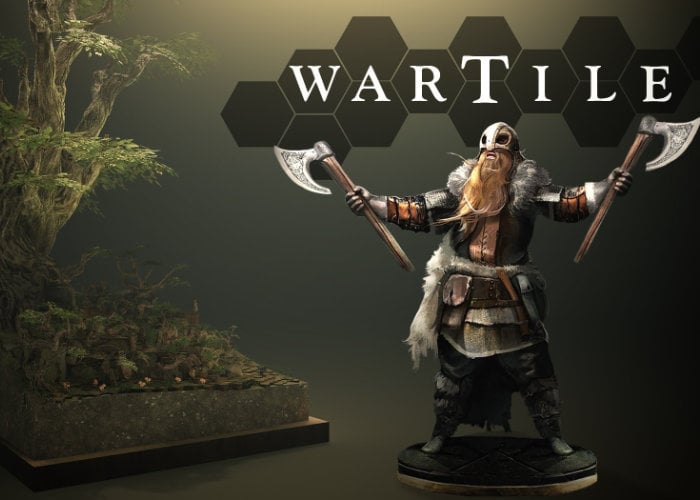 WARTILE the digital tabletop style video game created by developer Playwood Project and previously launched on PC via Steam is now available to preorder on the Xbox platform and will be launching on the PlayStation 4 later this month from March 24th, 2020 onwards. 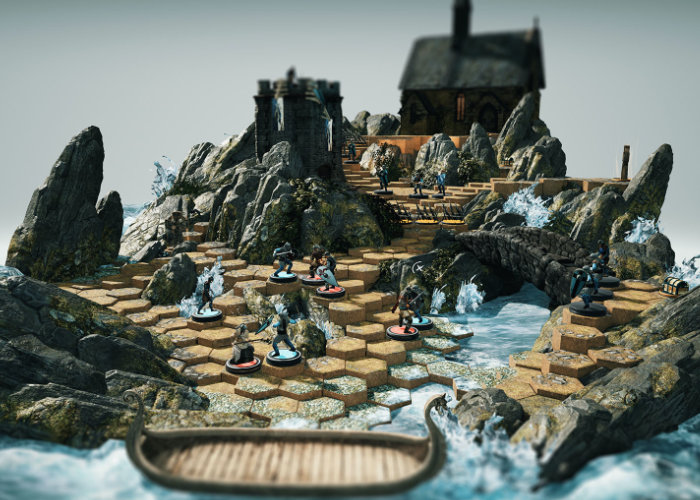 “Experience a living, breathing tabletop video game that invites the player into a miniature universe full of small adventures set in beautifully handcrafted diorama battle boards inspired by Norse mythology to honor the Vikings! Wartile is a cool-down based game that keeps the action flowing, with ample opportunities to plan your moves. Although it contains the strategic elements from turn-based games, a mixture of slow down features and cool-down based gameplay maintains the tension of battle while allowing for breathing room to make tactical decisions. At its heart, Wartile is a game about positioning and tactical decision making.”

WARTILE is a single player, role-playing and strategy game designed to combine board game elements with real-time strategy action. “Collect and level up an array of different figurines. Customize your Warband with armor pieces, weapons, unique combat abilities and set up your deck of Battle Cards, to provide a choice of tactical options before they embark on each quest.”