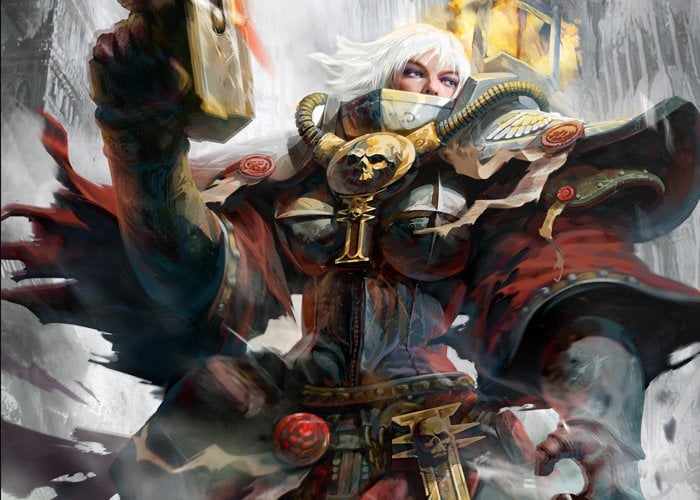 Launching on the 12th of November the Battle Sister: The First Warhammer 40,000 virtual reality game will be available to play on the Facebook Oculus Quest 2, enabling gamers to climb into the boots of one of the Adepta Sororitas. “Explore the Warhammer 40k universe like never before in VR.”

“Here’s the first look at gameplay from of Warhammer 4K: Battle Sister in VR on Quest 2! Battle Sister’s early demo is rough around the edges, but it captures the misery of the Warhammer 40K slug-fest well.”

“Battle Sister will offer perhaps the most immersive experience of the 41st Millennium yet, while offering thrilling moment-to-moment gameplay. Master iconic weapons, strike down enemies with faith powers, face down horrifying foes – everything you could want from the first-ever Warhammer 40,000 VR game! Check it out now on the Oculus Quest store.”