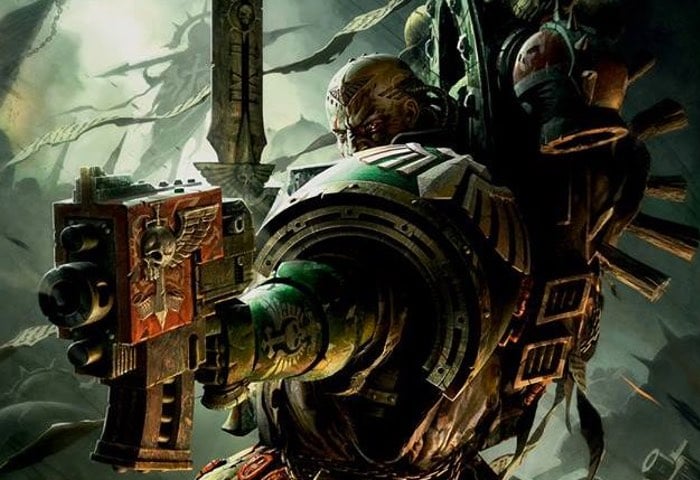 Warhammer fans might be pleased to know that the new Warhammer 40,000 Eternal Crusade game is now available to purchase via Steam Early Access until February 2nd at a limited time launch price offering 20% off the price of the game.

The Warhammer 40,000 The Eternal Crusade offers players a massive online shooter but is based in the universe of Warhammer 40,000 and provides a tactical third person action game which takes place both in vehicles and on foot.

For the first time, join your favorite factions in the fiercest and most authentic Warhammer 40,000 battles ever realized in a shooting videogame. Included in the Early Access Game Edition is 20,000 Rogue Trader Points to buy items in the upcoming ingame store.

Take part in massive military campaigns between 4 factions for the conquest of a persistent world. Dive into the shifting frontlines and crush your foes! Engage in melee, take to the air with a jump pack or fire into the fray from one of the turrets of a fully armed Predator tank. Combat in Eternal Crusade ranges from a personal clashing of Chainswords to truly epic warfare.

Victory is not a thing for a single warrior to claim. Whether you’re in PVP or PVE, your squad must work together to overcome constant resistance in their quest for glory. Face death side-by-side with your brothers as you defend strongholds or delve into the Underworld to cooperatively combat alien hordes of Tyranids.

Jump over to the Steam Early Access website for more details and the ability to purchase the game at its limited time special offer price until February 2nd, 2016