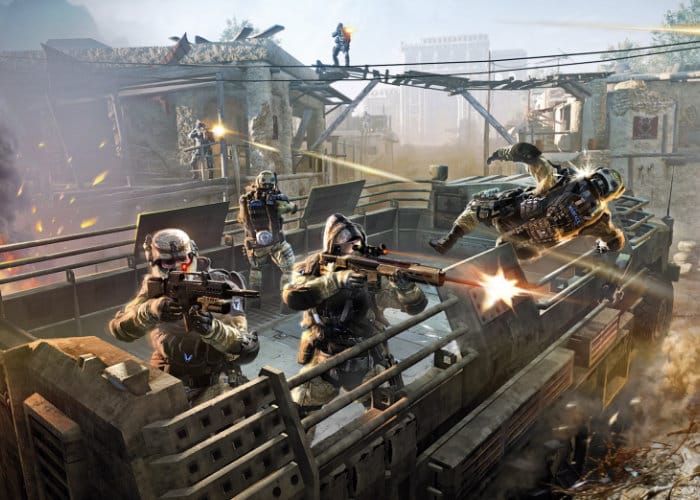 Xbox gamers looking forward to the arrival of the new Warface Xbox One game are sure to enjoy this new teaser trailer which provides a quick look at the Warface Xbox One gameplay you can expect when the game officially launches in a few months time during September 2018.

Warface already enjoys a massive community with millions of fans worldwide and has been previously launched on PC, Xbox 360 and is now on its way to the Xbox One check out the announcement trailer below to learn more about what you can expect from the Warface Xbox One gameplay modes that allow you to challenge other players in PvP or challenge AI in PvE with hundreds of weapons and attachments. And exact Warface launch date has not been announced as yet but the Warface release date is confirmed for September 2018.

“Accuracy and individual skill are undeniable advantages, though nothing beats a reliable ally that you can always trust to watch your six. We’ve been cultivating the teamplay mechanics for years in Warface: if you’re going up against a tall obstacle, you need to do a co-op climb. Took a heavy hit to an armor plate? Holler at your nearby Engineer to replace it. Need to get patched up? We’re all getting that mental image and a voice in our heads shouting “Medic!” — all the aforementioned is hardwired into the game, or otherwise encouraged by the existing gameplay features and mechanics. Team up on your way to victory”