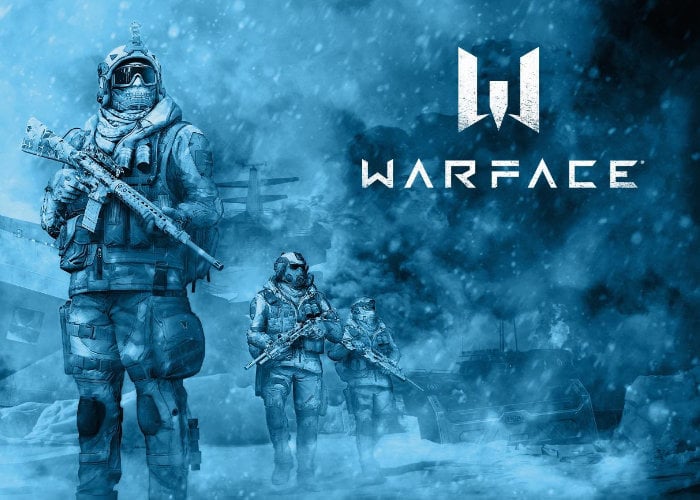 Warface players patiently waiting for the new Icebreaker content taking the form of a new cooperative raid and PvP maps will be pleased to know that the content is now available to download on the PlayStation 4 and Xbox One platforms. Check out the new trailer below to whet your appetite for what you can expect from the new content with new PvP maps for the game’s Team Deathmatch, Plant the Bomb, Storm, Blitz, and Domination modes.

The Icebreaker raid, meanwhile, marks a turning point in the game’s campaign, as Blackwood forces take the battle to the Warface faction’s main base. “The enemy launches a massive airstrike in combination with a naval attack, by deploying experimental offensive technologies including assault helicopters and heavily armed cruisers,” the description for Warface’s new Icebreaker raid reads. “Players will need to stand their ground against this onslaught to make it through the day and reap the rewards.”

“The situation is drastic. Playtime’s over. This time Blackwood opts not for victory but our total annihilation – Warface base is under attack. We are doomed if we lose our stronghold, so defeat isn’t an option.”

Warface is a free-to-play MMO first person shooter from the creators of Far Cry and Crysis, offering cooperative and competitive action. Together with a wide range of game modes and a wealth of customisable weapons to choose from.