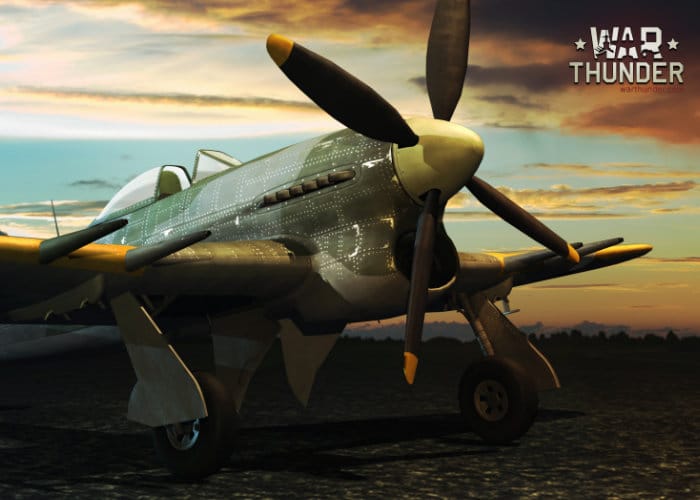 War Thunder the cross platform vehicular combat MMO developed by Gaijin Entertainment And already available to play on Windows, macOS, Linux, PlayStation 4, and Shield Android TV, will soon be launching on the Xbox One. The game is based around combined arms battles on air, land, and sea with vehicles from the Spanish Civil War to the Cold War period with an emphasis on World War II. Check out the early access launch trailer below to learn more about what you can expect from the game on the Xbox platform.

Dagor Engine 5.0 has been used to create War Thunder which offers both multiplayer and single player modes and is divided into three main action areas based upon “the amount of assistance provided to the player (e.g. through the interface) and the type of maps and missions played”. Taking the form of arcade battles, realistic battles, and simulator battles.

“All premium vehicles allow you to earn increased Research Points and Silver Lions for each battle and comes furnished with all available modifications. With a Premium account (also purchasable in the game for Golden Eagles) you will earn more Research Points and Silver Lions during each battle for a set amount of days. This is cumulative with bonuses from premium vehicles! Note! Compensation is not provided if you purchase 2 different packs which include the same vehicle or you already have the vehicle from this pack!”

For more information on all the different features available across the different platforms, media and gameplay footage jump over to the official Gaijin Entertainment website.