First announced last year the Wandboard Freescale i.MX6 Developer Board was expected to start shipping for $69, however a little later and more expensive than planned the Wandboard is now shipping.

There are two versions of the Wandboard available to consumers in the form of the Wandboard solo which is equipped with a i.MX6 single core processor, supported by 512MB of RAM , but comes without WiFi capabilities. 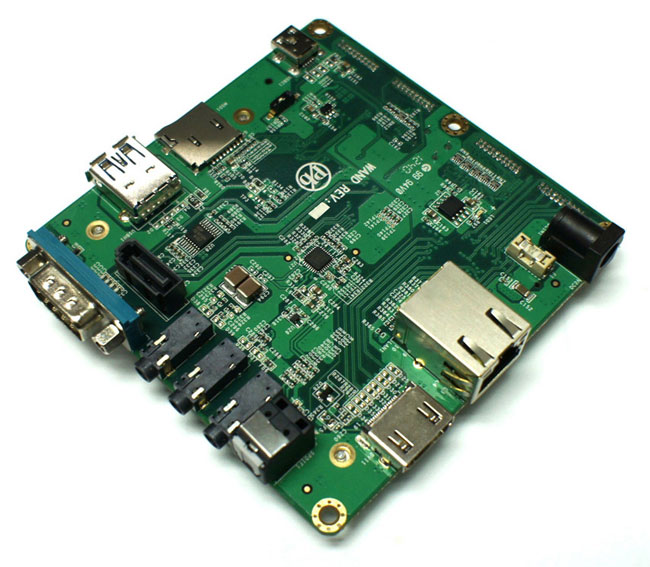 The second is the Wandboard DualLite which retails for around $100, and is equipped with a dual-core processor, WiFi, Bluetooth, and supported by 1GB of RAM.

“The Wandboard is a ultra low power complete computer with high performance multimedia capabilities based around the new upcoming Freescale i.MX6 Cortex-A9 processor and comes with a dazzling 1Ghz processor HDMI display interface and gigabit ethernet. The dualcore version of the Wandboard (The Wandboard DUAL) not only features 1GB of memory but also has onboard Wi-Fi and Bluetooth.”

For more information on the new Wandboard range jump over to the Wandboard website for details, however the listed prices seem a little cheaper than whats actually currently available.