Gamers who have a pile of used games which they no longer require will have the opportunity to trade them in at participating Walmart stores in exchange for gift cards later this month thanks to a new game trade-in service being launched by Walmart.

The new Walmart game exchange service will start on March 26th 2014 and follows on from similar services offered by its competitors such as Best Buy, Amazon and GameStop. Watch the videos after the jump to learn how to trade in your used games for Walmart gift vouchers. 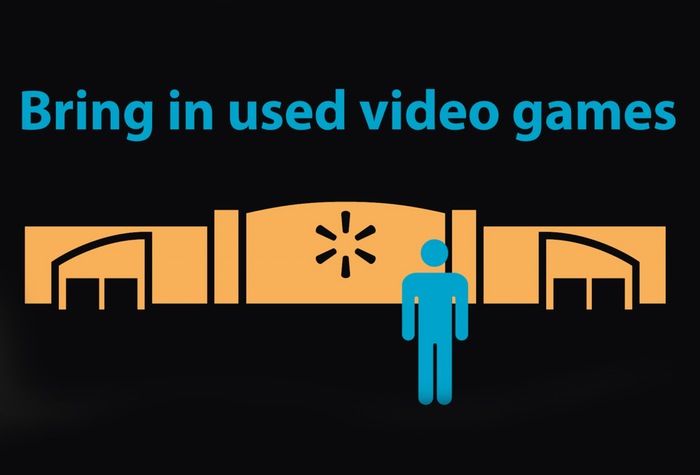 “Starting Wednesday, March 26, customers will be able to trade in their video games and apply the value immediately towards the purchase of anything sold at Walmart and Sam’s Club, both in stores and online. The traded-in games will then be sent to be refurbished and made available for purchase in like-new condition at a great low price.”

For more information on the new Walmart used games exchange jump over to the Walmart website for details.