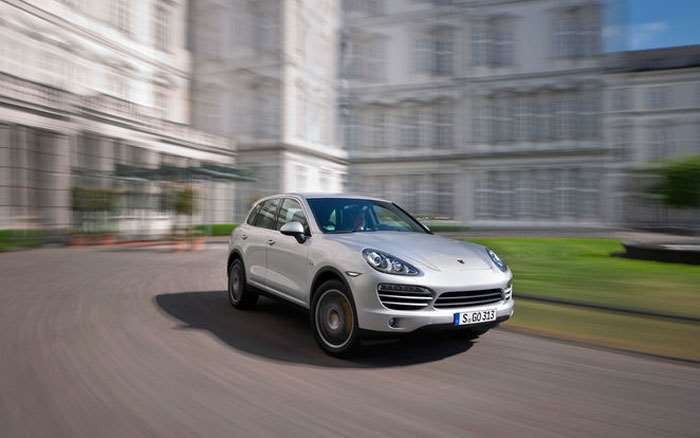 VW has been facing some very hot water over lying about emissions on many of its diesel vehicles. While it had to buy back the cars with diesel engines, an agreement has been reached that will allow the repair of about 38,000 3.0L diesel SUVs sold in the US.

Under the agreement, VW will get to fix Audi Q5, 2013-2014 VW Touareg, and Porsche Cayenne SUVs with new software to make them meet emissions. The deal also allows repairs for 2015-2016 Touaregs and Cayennes, but those SUVs will need hardware and software updates.

The approval of the fix means that VW will not have to buy back the vehicles. It’s not clear at this point what the fixes will do to fuel economy or performance. The scandal has already seen VW payout over $10 billion. VW does still have 40,000 additional 3.0L diesel vehicles that no repair has been approved for at this time.