Vuzix has unveiled a new addition to their range of augmented reality headsets, with the unveiling of their latest and greatest creation in the form of the $5,000 STAR 1200 XL.

The STAR 1200 XL builds on the previous models technology and is equipped with transparent lenses for overlaying digital graphics on top of the wearers real world view. 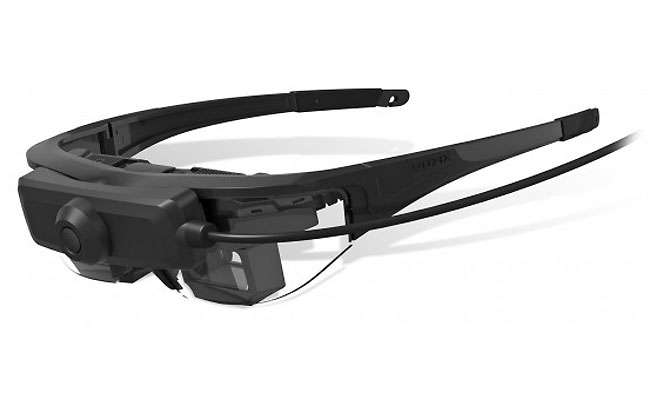 The latest STAR 1200 XL augmented reality headset offers wearers with a Wide Field of View (WFOV) perspective for 35-degree graphics, and each eyepiece is fitted with a WVGA 852 x 480 resolution display.

Together with sensors for tracing movements, which can be removed if you prefer to use a lighter pair od glasses for your augmented reality needs. The Vuzix STAR 1200 XL headset is now available to pre- order for $5,000.