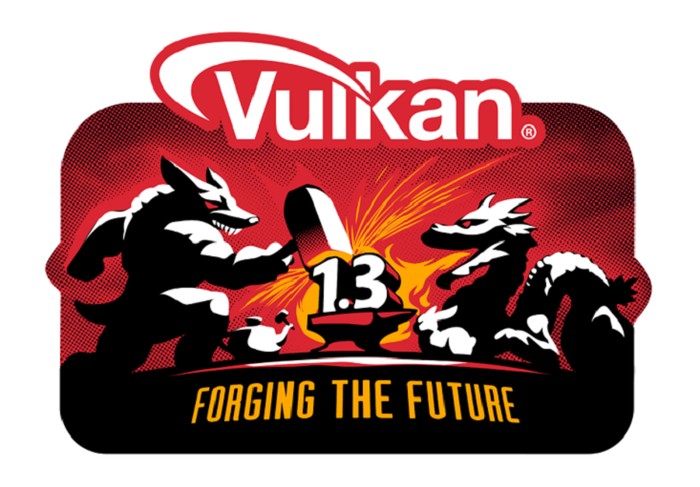 NVIDIA has this week announced the release of Vulkan 1.3 combining 23 of the most requested Vulkan extensions developed by NVIDIA and other Khronos members into the brand new Vulkan 1.3 core specification. New features incorporated into Vulkan 1.3 include Dynamic rendering for simplified API use without subpasses, Dynamic state to reduce the number of pipeline objects needed to avoid hitching and Streamlined management of shader pipeline compilations.

“NVIDIA is ready with day one drivers for developers to immediately try out this significant new version of the industry’s only modern, cross-platform GPU API on their own systems. To help developers upgrade to Vulkan 1.3 with ease, developer tools have been upgraded to support the new functionality. This gives Vulkan developers the ability to jump into the new standard quickly and have the right tools to investigate and optimize, saving you time and frustration. “

“Nsight Graphics is a powerful debugger and profiler that helps you identify API issues quickly using the events view and API inspector. You can inspect Vulkan ray tracing acceleration structures, as well as look at and edit shaders in real time. The advanced shader profiler helps identify where the GPU is not executing shader instructions with full parallelism, so you can make modifications to your shaders for improved performance. “