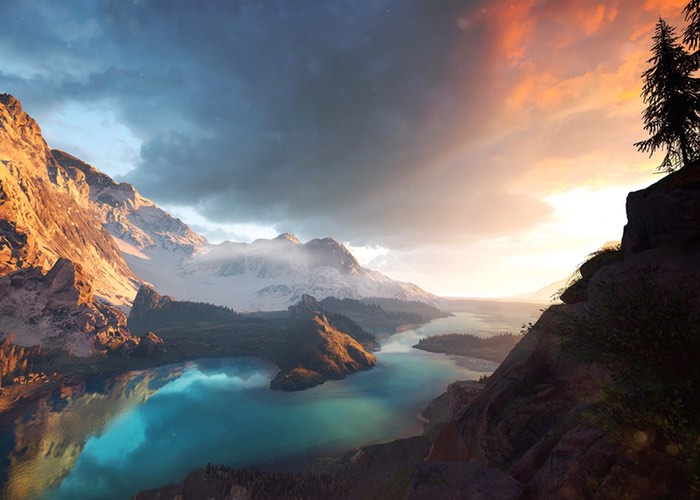 Developer CryTek has this week confirmed that its CryEngine will be receiving Vulkan support in Mid-November with version 5.3 and offer DirectX 12 Multi-GPU support in February 2017 with the release of CryEngine version 5.4.

The new features will enable games developers using the CryEngine to create games with Vulkan support and make DirectX 12 Multi-GPU much easier to implement into future games and projects.

The decision to by CryTek to implement Vulkan into the new CryEngine may have been pushed by Google’s decision to make Vulkan the primary 3D graphics API of its Android operating system. 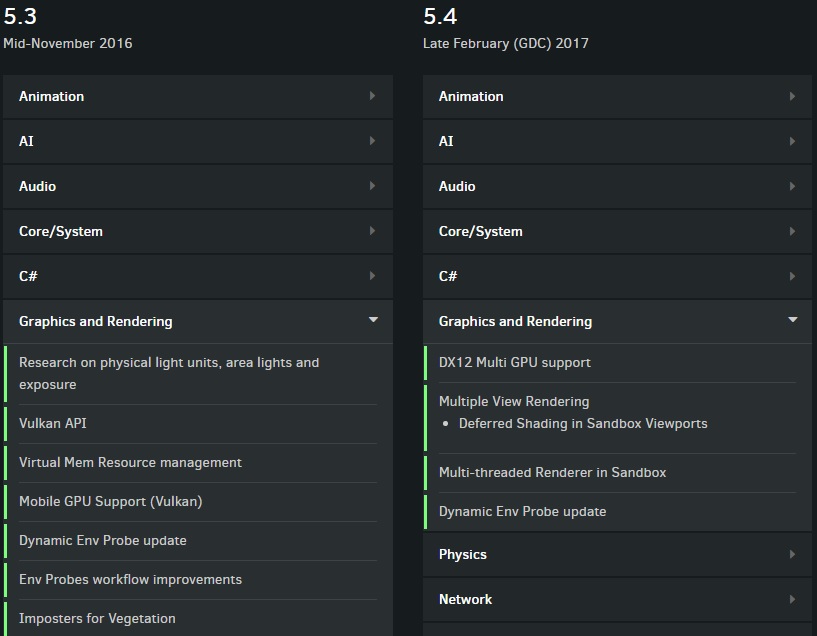 CryEngine version 5.3 will enable future CryEngine games to support Linux and MacOS through Vulkan with ease and allow developers to make use of next generation APIs on operating systems other than Windows 10. CryTek will also expand its support for DirectX 12, which it implemented in March 2016. With CryEngine 5.4, scheduled to be released in February 2017, along the sidelines of the Game Developers Conference (GDC), CryTek is introducing support for DirectX 12 native multi-GPU; deferred shading in sandboxed viewports, and multi-threaded rendering in sandbox.