So if you are the owner of one of the many VUDU streaming devices available you will be able to watch 3D next week once the service if officially launched.

The VUDU service already provides a comprehensive cinematic streaming experience with instant HD and HDX 1080p and Dolby Digital Plus 5.1 Surround and now streaming 3D which now takes them infront of their competition. 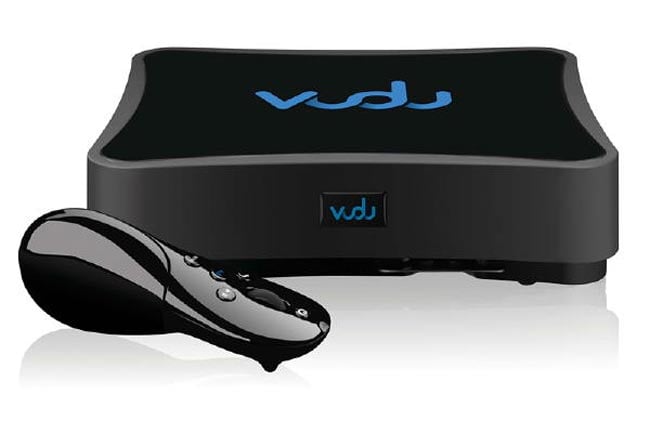 Devices that will feature VUDU 3D movie streaming include but are not limited to the following models.