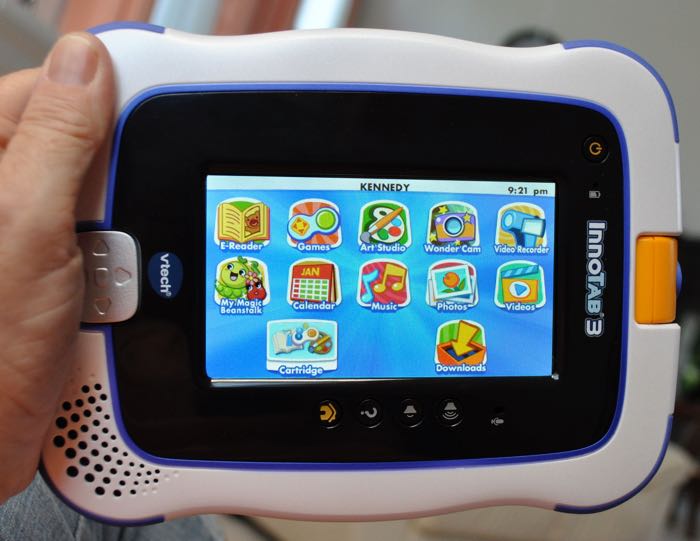 Yesterday we heard that Vtech’s Learning Lodge app store had been hacked and that details of 200,000 children’s accounts and 5 millio0n parents accounts had been accessed.

Now details on the extent of the Vtech hack are starting to emerge and the hacker actually also stole pictures of children and their parent in the hack.

Motherboard has received some information from the Hacker and also proof the photos of children and their parents were taken in the hack.

According to the report by Motherboard, the company actually left sensitive data, which included the photos on its servers, this also included chat logs between parents and their children, this information was found in the company’s Kid Connect service which lets parents communicate with their kids on Vtech devices.

Vtech have not provided any information on why these photos and also the chats were actually stored on their servers, we suspect there are going to be a lot of unhappy parents.

The hacker who took the data has said that he was able to obtain 190GB of photos from the Vtech service, he or she also said the following about what they found on the company’s servers.

”Frankly, it makes me sick that I was able to get all this stuff,” the hacker told me in an encrypted chat. ”VTech should have the book thrown at them.”

As soon as we get some more details about what the company will be doing about the issue and also why they were storing the photos on their servers, we will let you guys know.