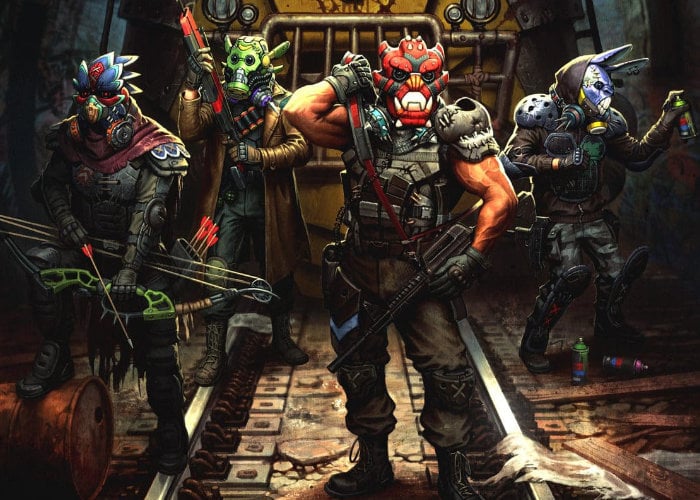 Gambit is a new four player cooperative virtual reality shooter developed by the creators of A-Tech Cybernetic and Zero Caliber VR. Gambit is due for launch on PC VR headsets sometime next year and a quick teaser trailer has been released to wait your appetite for the new shooter.

“Set in a pre-apocalyptic world slowly moving towards its demise, Gambit! follows four close-knit mercenaries, whose life is turned upside down after they blow their biggest assignment yet, infuriating their influential client.Each of the three Chapters of the game – all of them comprised of three large maps – can be played by one to four players, with a strong emphasis on a diverse range of weapons and high-octane VR action. Each map has a ton of unlockable content, which can be accessed through effort and progress, greatly boosting replay value. “

“If Gambit manages to replicate the addictive co-op gameplay of titles like Left 4 Dead, then it could have real staying power within the VR community. The game will also feature a competitive multiplayer mode to boot. More details, including a gameplay reveal, will be arriving later this year. No word on if there could be possible Quest or PSVR versions just yet” explains the UploadVR website. 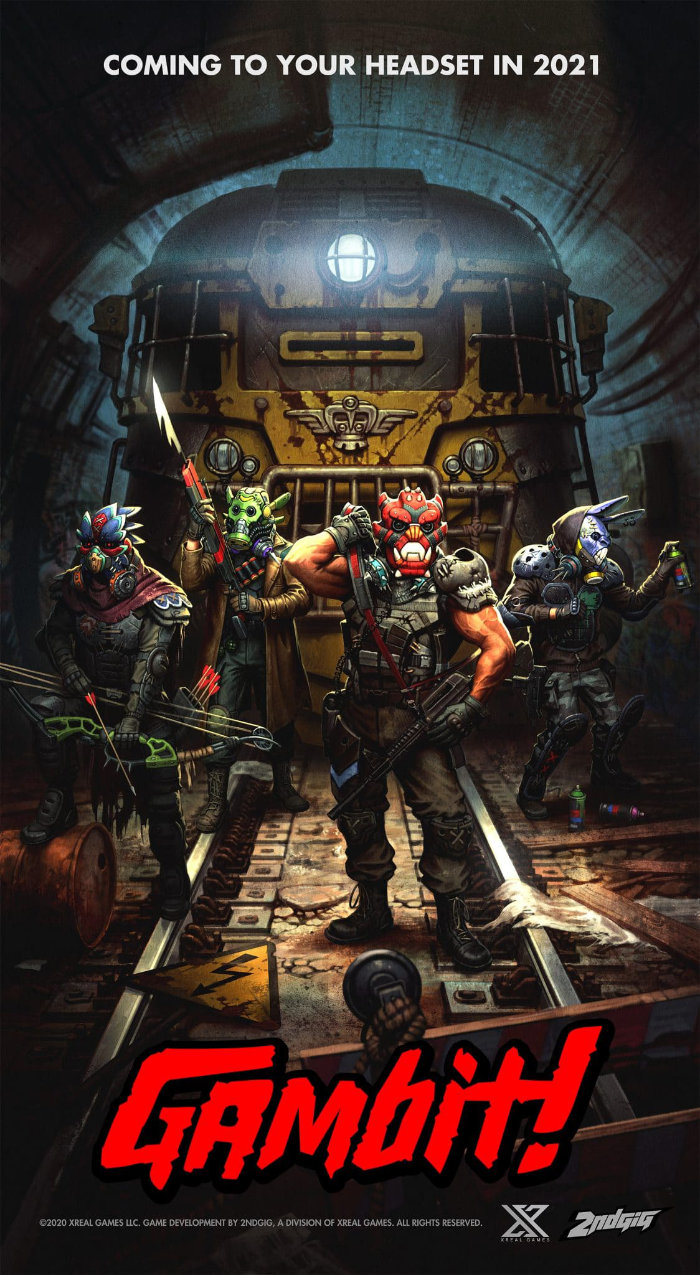