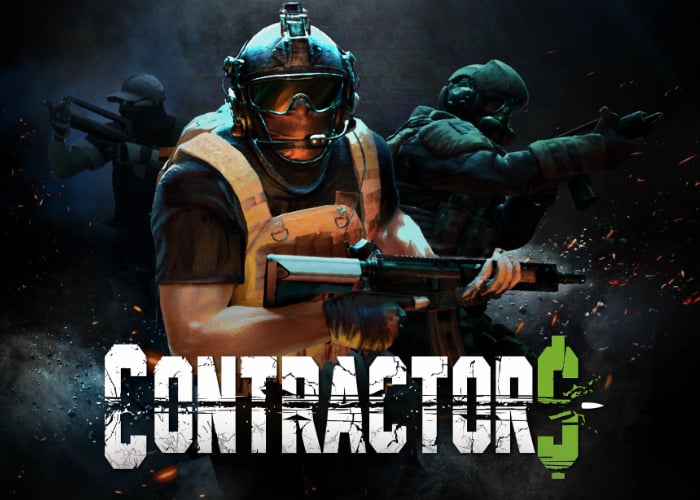 Virtual reality game is equipped with the Oculus Quest VR headset will be pleased to know that the team based VR shooter Contractors has this week launched on the Oculus platform after previously being launched via Steam back in 2018. “Experience the next level VR battlefield with intense firefights, lethal weapons, customizable loadout, and teamwork.”

“A fast-paced military shooter, Contractors VR released on the Rift Platform in 2019, bringing with it an immersive full-body IK system, a customizable weapon load-out system, and more. Now, it’s available on the Quest Platform, letting you experience intense firefights, co-op missions, and casual and competitive game modes with no strings attached.”

Features of the Contractors  VR team based shooter include :