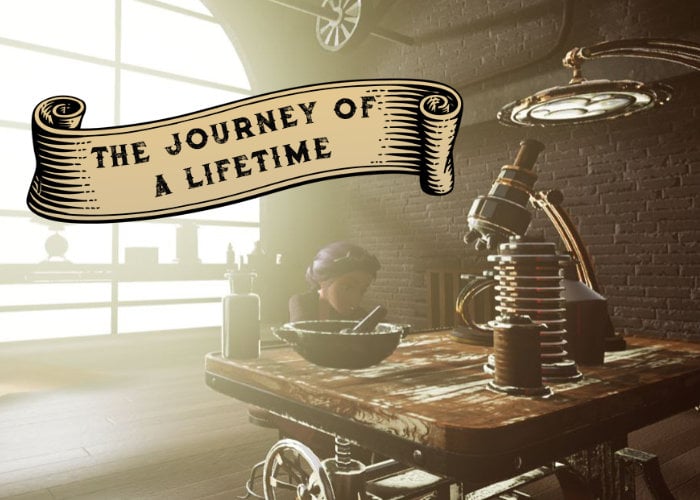 Indie games developer GuraShop has unveiled a new VR adventure Rinlo which will be launching on PC VR headsets and available to play from June 23rd 2020 onwards. Rinlo is currently in early access and will unlock in approximately six weeks time.

“Rinlo immerses its players into an action-packed adventure designed for VR. Join Agatha, in her quest to discover why her parents sent her away and what happened to the place she remembers so clearly. Explore a Steampunk dystopia through world exploration, puzzle-solving and combat.”

“Join Agatha as she embarks on the journey of a lifetime. Growing up, she used to dream of a place she thought was lost forever and a family she never knew. However, an unexpected letter casts her on an epic quest to discover who she is meant to be. Guide Agatha as she defeats enemies using her creative skills for crafting weapons and distractive devices. Solve fascinating puzzles to help her complete her mission and uncover the truth. Together, you and Agatha will travel through buzzing steam-running cities and the lost ruins from Agatha’s childhood town. Collect resources, craft weapons and solve puzzles to keep Agatha safe.”