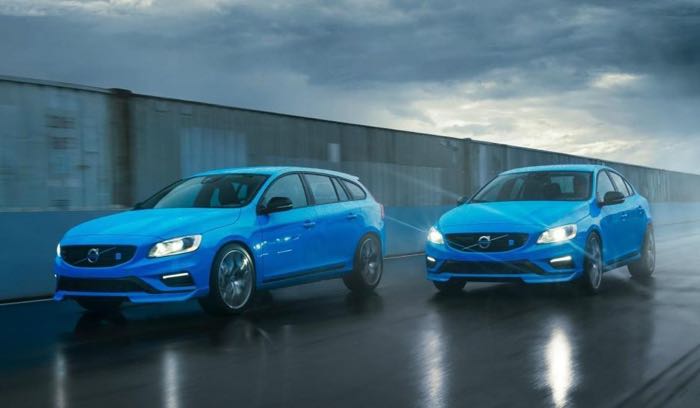 Volvo has been working on its self driving cars for some time, some of its latest vehicles come with partial self driving technology built in.

The company has now announced that it will perform a large test of its self driving cars in China, the new test will involve up to 100 Volvo cars in different cities around China.

“Autonomous driving can make a significant contribution to road safety,” Håkan Samuelsson, president and chief executive of Volvo will tell a seminar in Beijing on April 7, entitled ‘Autonomous driving – could China take the lead?’. “The sooner AD cars are on the roads, the sooner lives will start being saved.”

“There are multiple benefits to AD cars,” said Mr Samuelsson. “That is why governments need to put in place the legislation to allow AD cars onto the streets as soon as possible. The car industry cannot do it all by itself. We need governmental help.”

You can find out more information about Volvo’s plans to test its autonomous cars in China at the link below.