Carrying a charger and cable for your smartphone can sometimes be a real pain, but a new charger called the Volt Buckle created by the CaliBuilt team and currently over on the Indiegogo website. Might just help a few of us with the problem of keeping our smartphones charged while out and about. 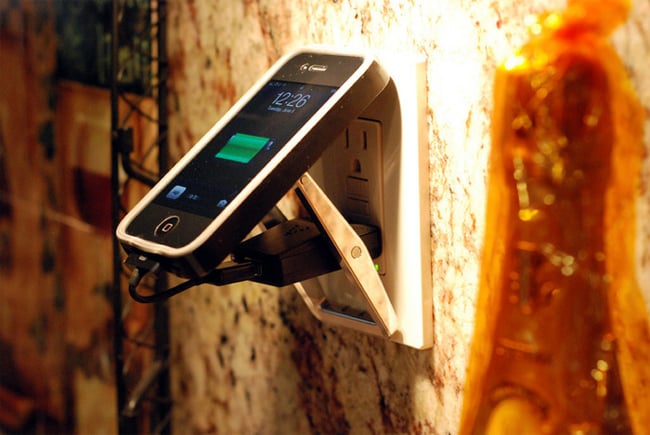 The Volt Buckle charger is a handy little device that doubles both as a belt buckle and a smartphone charger. Watch the video below to see it in action.Its designers Jason Giles and Ryan Moore explain:

“Volt Buckle came to fruition after realizing that men typically have only their pockets to carry mobile device chargers and all the associated wires that come along with them. After trying to match numerous existing chargers to buckles, a match was finally found. After some genuine old-fashioned blood, sweat and tears,and hours pounding metal in the garage, the original prototype Volt Buckle was born.” 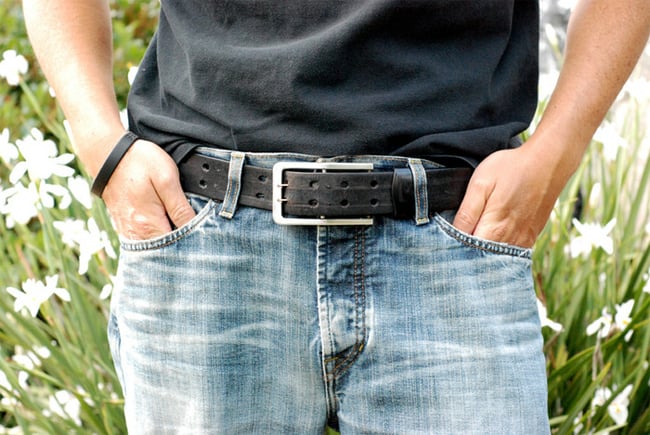 pledge and help the Volt Buckle charger become a reality.