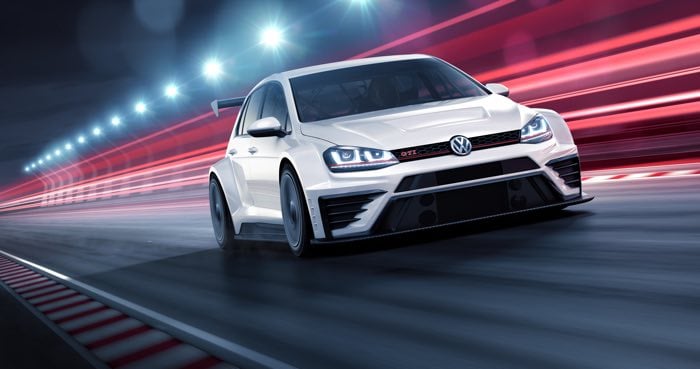 Volkswagen has announced their new Volkswagen Golf GTI TCR which will compete in the 2016 Touring Car Championship.

The Volkswagen Golf GTI TCR comes with 330 horsepower and 410 Nm of torque, it features a six speed sequential racing gearbox and a 0 to 62 miles per hour time of just 5.2 seconds. 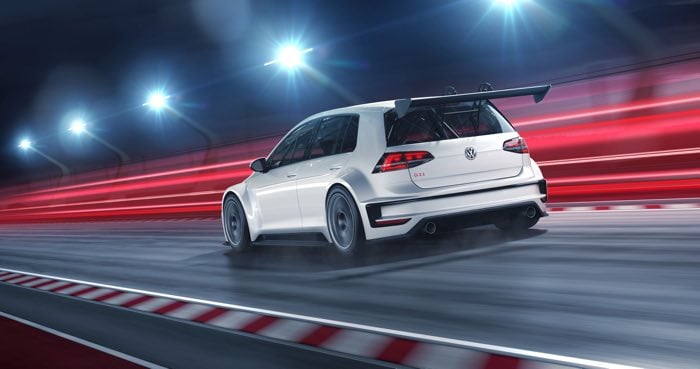 The new Volkswagen Golf GTI TCR has the seal of quality in its name: 40 years after the launch of the first Golf GTI, the customer racing version also possesses the acronym that, since 1976, has been synonymous with the Wolfsburg-based car maker’s sporting character, powerful engines and maximum performance. Since it was first unveiled in July 2015, the Golf has been hugely popular on the racetracks of this world: all the customer racing models for the 2016 season had already been snapped up by mid-January. The teams can field the 20 cars, which were developed by Volkswagen Motorsport, in up to 16 national and international TCR touring car championships. The cars for the international TCR championship in Abrera/Barcelona (E) are to be handed over to the customer racing teams from 11th March. An initial roll-out with the opposition is planned for the test drives at the Circuit Ricardo Tormo in Valencia (E) from 14th March.

You can find out more details about the Volkswagen Golf GTI TCR over at VW at the link below.