Last month UK mobile phone operator Vodafone, announced that it would start selling the Google Nexus One in the UK sometime in April. Vodafone has today announced that the Nexus One will be available on their network from the 30th April 2010.

Vodafone are offering the Nexus One for free to customers who sign up to 24 month contract for £35 per month, for this you get 600 minutes of talk time and unlimited texts, plus 1GB of data per month and free WiFi. 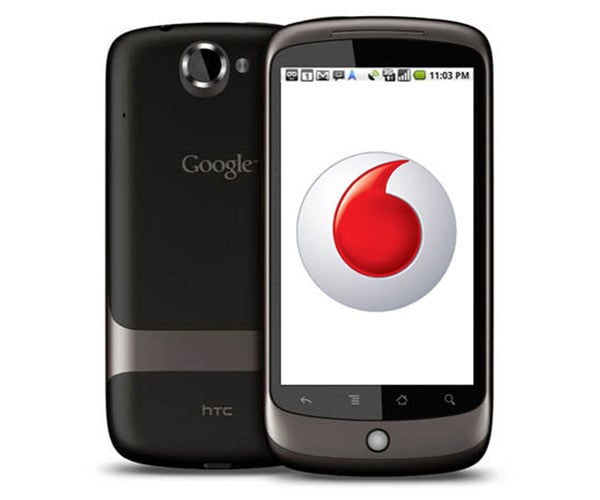 The Nexus One runs the latest version of Google’s Android OS, 2.1 and it features a 3.7 inch AMOLED touchscreen display with a resolution of 480 x 800 pixels.

It also features a five megapixel camera with a built in LED flash, which can take still photos and record video in MPEG-4, there is also a built in accelerometer, a compass, GPS, and stereo Bluetooth.

The Google Nexus One is now available to pre-order from today from Vodafone. Have a look and our article on Android vs iPhone to see which smartphone and mobile platform is best for you.