The Vodafone 845 is designed to be a low cost Android smartphone, and it features the latest version of Google Android 2.1 (Eclair), it comes with a 2.8 inch touchscreen display, plus a 3.2 megapixel camera. 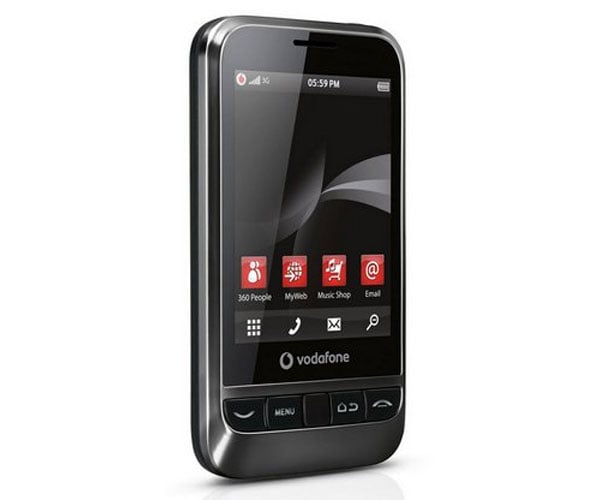 Other features on the Vodafone 845 include integrated WiFi, a GPS radio and it will be available on Vodafone UK some time in May 2010. Here is a video from Vodafone which outlines some of the features of the 845.

The Vodafone 360 will come pre-loaded with a range of Vodafone 360 services, although Vodafone haven’t announced any details on pricing this is expected to be one of the cheaper Android handsets on the market. Have a look and our article on Android vs iPhone to see which smartphone and mobile platform is best for you.