Vodafone, has launched a new mobile networking an app platform called Vodafone 360, along with a couple of new Samsung handsets.

The Vodafone 360 Platform is designed to bring Facebook, Windows Live, Google Contacts Sync, mobile content and software apps to their range of handsets, and the platform will support the majority of Nokia handsets as well as two new Vodafone 360 branded Samsung Handsets. 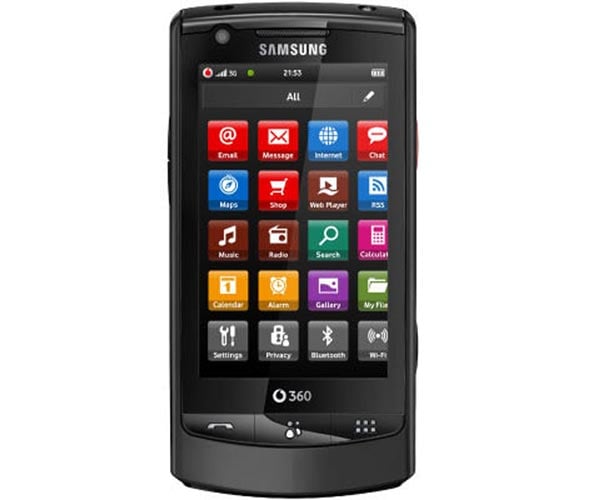 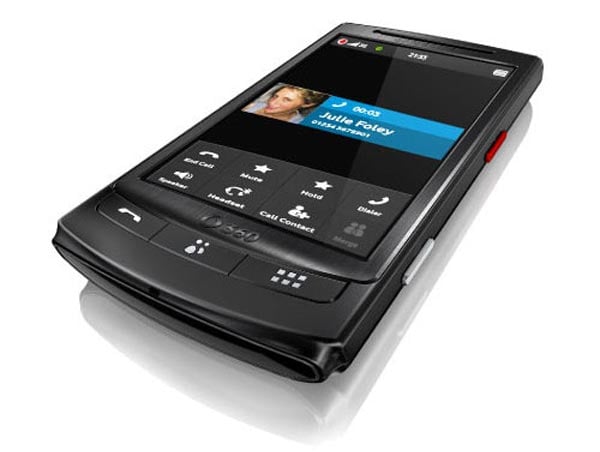 The new Vodafone 360 branded Samsung handsets include the Samsung H1 which comes with a 3.5 inch OLED display, 16GB of internal memory, a 5 megapixel camera, with built in flash and autofocus, and WiFi, HSDPA and Bluetooth 2.0.

The other new Vodafone 360 handset is the Samsung M1 which features a 3.2 inch TFT touchscreen display, 1GB of built in memory with a microSD card slot, HSDP, Bluetooth 2.0 and a 3 megapixel camera with 8 x digital zoom.

Head on over to Vodafone for full details.