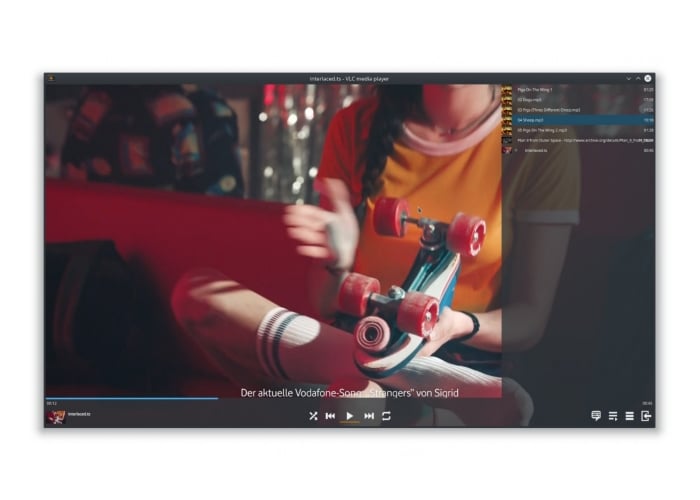 This week more details have been released by VLC lead developer Jean-Baptiste Kempf who confirmed plans for the next version of VLC version 4.0, codenamed Otto Chriek. New features expected to be rolled out with VLC 4.0 include a new playlist, user-interface, video output architecture that supports for both virtual reality and 3D content as well as the removal of support for older platforms.

The new user interface for VLC 4.0 is still currently under development but will follow styles depending on the platform. For instance the Windows 10 version will have a similar look and style of a native Windows application. While other versions for Android, iOS, and GNU/Linux desktop environments including Gnome and KDE are also being created with similar design aesthetic’s.

Additional features that will be arriving with VLC 4.0 include support for new media formats including HEIF, WebM and AV1, AirPlay and UPnP rendering (to go along with the recently-added Chromecast support), Support for the Wayland server and SMBv2 and SMBv3 support.

VLC is also dropping support for some older operating systems, so in order to run VLC 4.0 you’ll need to be running Windows 7 or later, MacOS 10.10 or later, Android 4.2 or later, iOS 9 or later (this seems to still be up in the air, you may need iOS 10 or later) and VLC for Linux will required OpenGL.