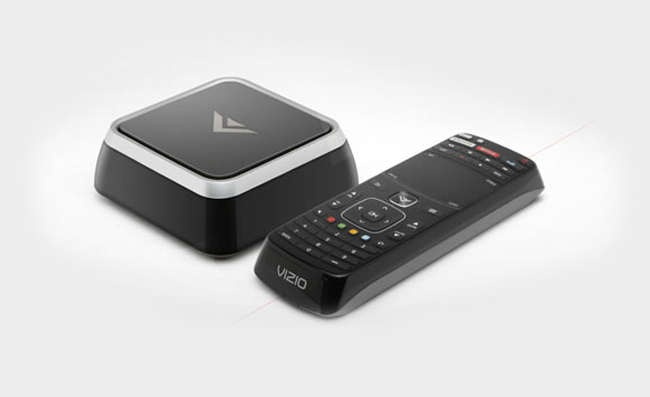 The Vizio Co-Star will ship with a dual sided Bluetooth remote control, and will support connectivity via either 802.11n Wi-Fi or USB. Matt McRae, VIZIO’s Chief Technology Officer explained in the press release today:

“Our focus to deliver the best consumer experience continues with today’s announcement of the Co-Star, which delivers a superior smart TV interface that anyone can add to their existing HDTV,”-“We combined the powerful features of Google TV™ with an intuitive and easy to use interface, giving users the power to enjoy an entire world of entertainment.”

Pre-orders for the new Vizio Co-Star will start next month, but as yet no shipping dates have been announced as yet.