Tron fans who have a few spare iPads lying around might be interested in the neat hack which combines the two to create a virtual Tron styled keyboard, which was seen in the latest Tron film. 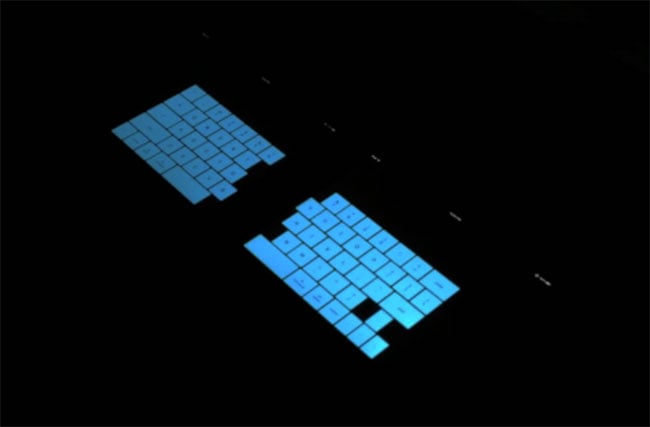 The great thing about this hack is that the Tron keyboard has been created using web technologies and uses HTML, JavaScript, CSS, Node.js, and Socket.io. Watch the video after the jump to see it in action, and how it was created.

The Tron Keyboard project has been created by Christian Cantrell, a Product Manager and Application Developer for Adobe’s Web Platform team. Who has now shared his work via Github for anyone to use. So if you have a little spare time this weekend and a couple of iPads you could make your very own.