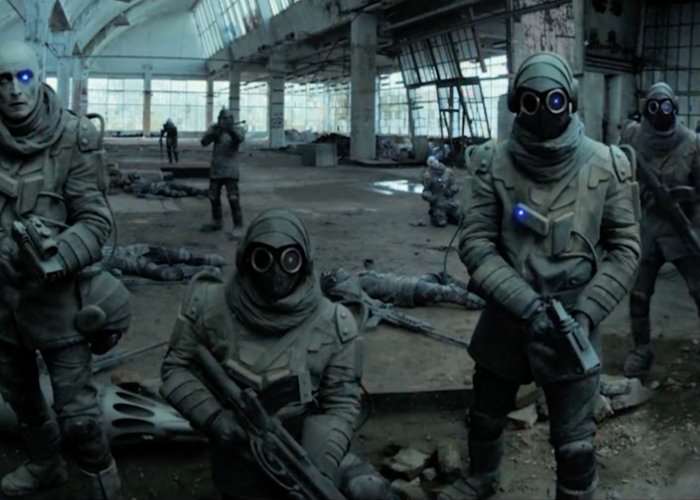 UNLTD have released a new teaser trailer to whet your appetite for the new science fiction, virtual reality interactive TV show that will making its debut on screens and headsets later this year during the fall of 2017.

Check out the one-minute teaser trailer below to learn more about what you can expect from the new Trinity show which is currently in production and will offer a next-generation interactive VR experience for viewers. 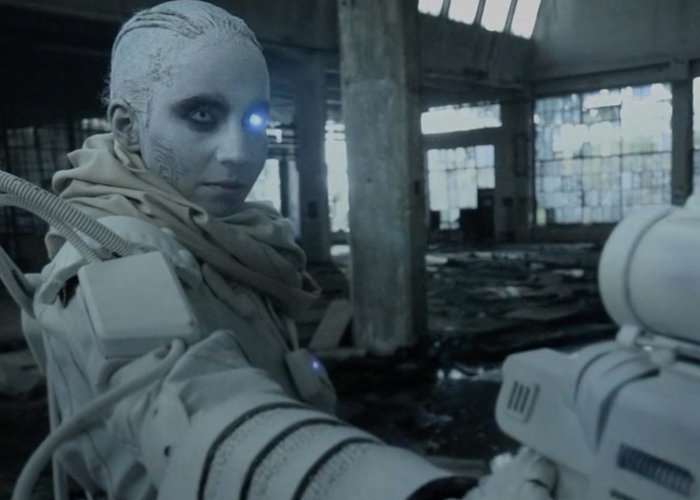 “To produce ‘Trinity,’ UNLTD developed a proprietary camera in order to capture and create a truly interactive entertainment experience,” said John Hamilton, UNLTD CEO and “Trinity” producer, in a statement. “Using volumetric, 360 and live-action technologies, we are able to allow viewers to move around within an episode of ‘Trinity’ in a way that hasn’t been seen before in virtual reality.”

As soon as more information is made available for the new virtual reality TV show we will keep you up-to-date as always.