Virgin Broadband has just announced the roll out of the UK’s fastest broadband, with speeds of up to 100MB, customers can register for the service now and it will be available by the end of the year.

100MB is a pretty impressive speed, and puts the company streets ahead of rival BT, who’s fastest service here in the UK is 20MB, although this speed is not even available to the majority of the UK. 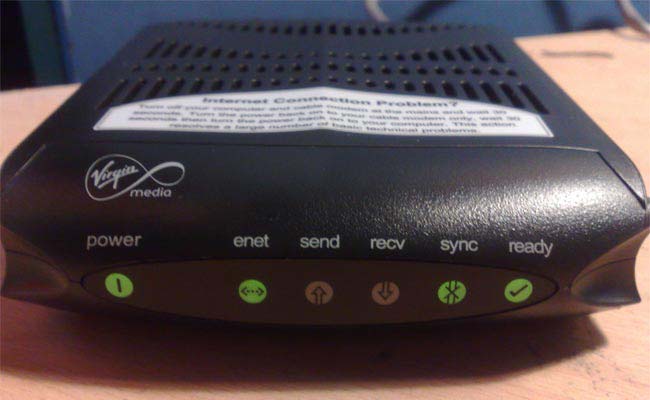 The launch of our 100Mb service is a significant milestone in the UK’s broadband evolution and a vivid illustration of the power of our next generation network. From establishing the UK’s first ever broadband service in 2000 to the launch of 100Mb in 2010, in the space of just ten years, Virgin Media has led the greatest developments in digital Britain

The 100MB Virgin Broadband will cost £35 or £45 a month, depending on what other packages you have with the company.