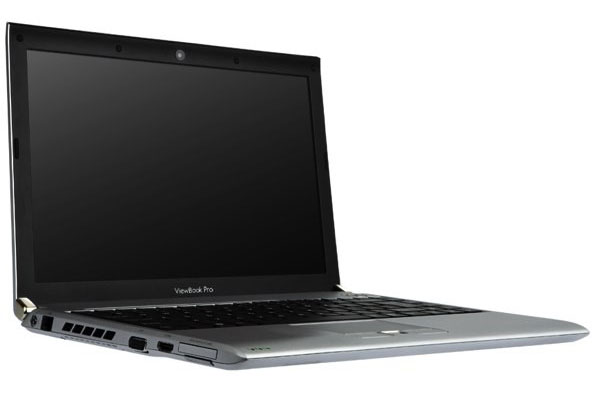 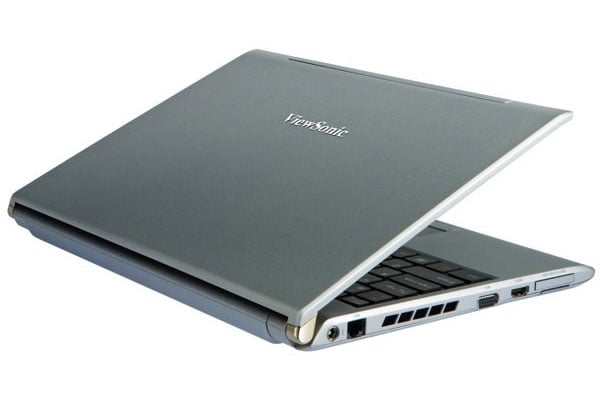 The Viewsonic VNB131 ViewBook Pro comes with a six cell battery, but an interesting feature is being able to swap out the DVD burner for an additional three cell battery, which gives you a total of twelve hours of battery life from the two combined.

The Viewsonic VNB131 ViewBook Pro is now available for $949 and in comes with Microsoft Windows 7 Home Premium.