With the launch of AMD’d new graphics cards next week, that will undoubtedly have  3D support.Viewsonic have just released details of their latest 3D display the Viewsonic V3D241wm. 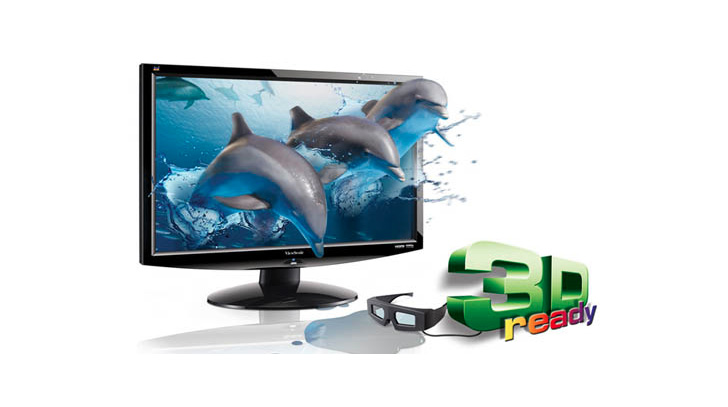 Viewsonic are the first manufacturer to have AMD Radeon 3D support and the new 6000 series graphics cards from AMD are expected to bring 3D to the Radeon line, including support for Blu-ray 3D through the added feature of Multiview Video Coding (MVC) in UVD3.

The Viewsonic V3D241wm will start shipping in the UK soon for £330 pounds but there are no details at the moment when it will arrive in either the US or Japan.