All of the processor options come with Intel GMA 450MHD graphics, and the VOT125 also features 2GB of RAM and a 250GB hard drive. 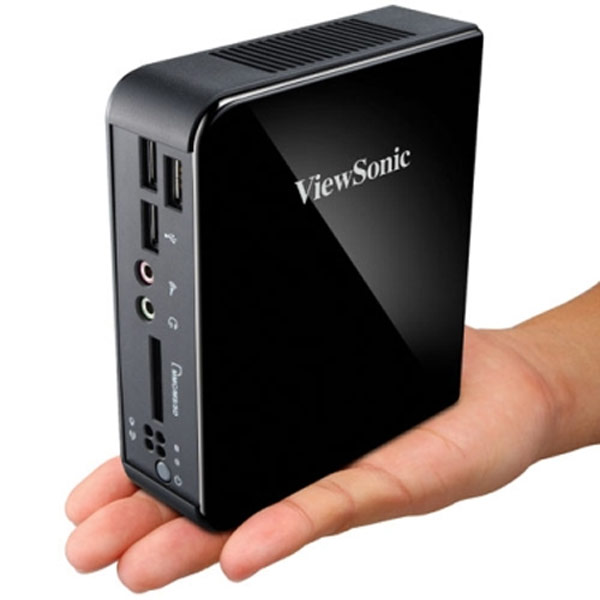 Other specification on the Viewsonic VOT125 nettop include integrated WiFi, HDMI out and VGA. It is compatible with VESA mounts and prices start at $500 for the base model up to $680 for the top end model.