Viewsonic has unveiled it new V350 smartphone at the MWC this week following up to its ViewPad 4 tablet announced at CES in January. But unlike many smartphones the new V350 is fitted with two Sim card slots which lets you use two phone numbers at one time.

The new V350 smartphone runs Android 2.2 (Froyo) and is equipped with a 3.5-inch touch screen and powered by a 600MHz processor together with 512MB of memory. Other features include a microSD card slot, Wi-Fi, a 5-megapixel camera, a music player, Assisted-GPS, a 3.5mm headset jack and Bluetooth connectivity. 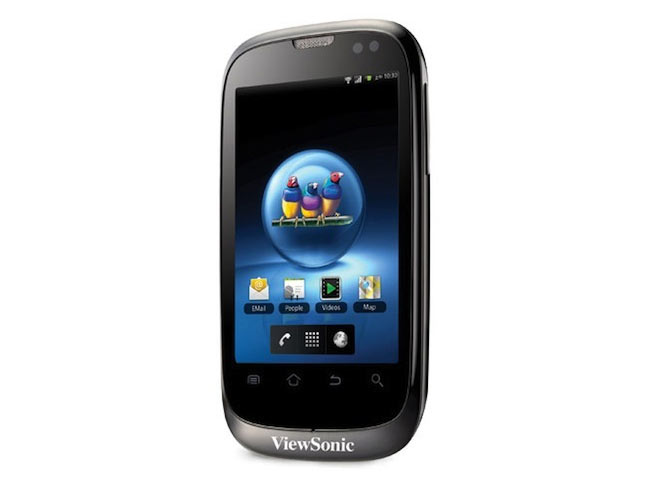 Installed are the obligatory messaging, e-mail and personal organiser together with support for downloading and installing app from the Android Market place.

Unfortunately no information on pricing or worldwide availability has been released as yet for the Viewsonic V350, but as soon as it becomes available we will let you know.