Via has just released its latest  range of CPU’s the E-Series with native 64-bit software support and virtualization capabilities together with other top-end features.

With its sights set on the up and coming mobile operating systems such as Windows Embedded Standard 7. Allowing the OS to leverage a 64-bit software system that provides up to double the amount of data a CPU can process per clock cycle. 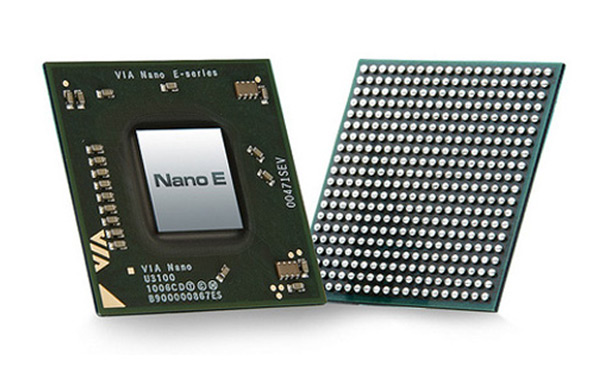 With speeds from 800 MHz to 1.8 GHz the Via E-Series CPU’s are compatible with Via’s integrated media system processors and are guaranteed life of  seven years. The E-Series also supports hardware acceleration to handle HD video codecs and the 3D technology with ease.