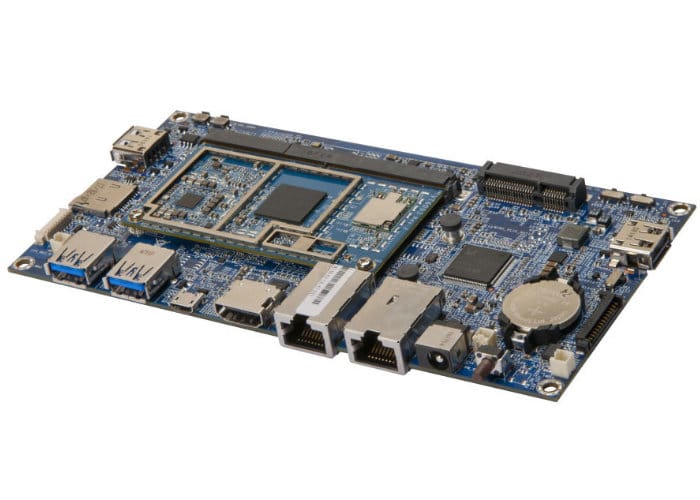 The VIA Edge AI Developer Kit combines the VIA SOM-9X20 SOM Module and SOMDB2 Carrier Board with a 13MP camera module that is optimised for intelligent real-time video capture, processing, and edge analysis. “Edge AI application development is enabled by an Android 8.0 BSP, which includes support for the Snapdragon Neural Processing Engine (NPE) and full acceleration of the Qualcomm Hexagon DSP, Qualcomm Adreno 530 GPU, or Qualcomm Kryo CPU to power AI applications.”