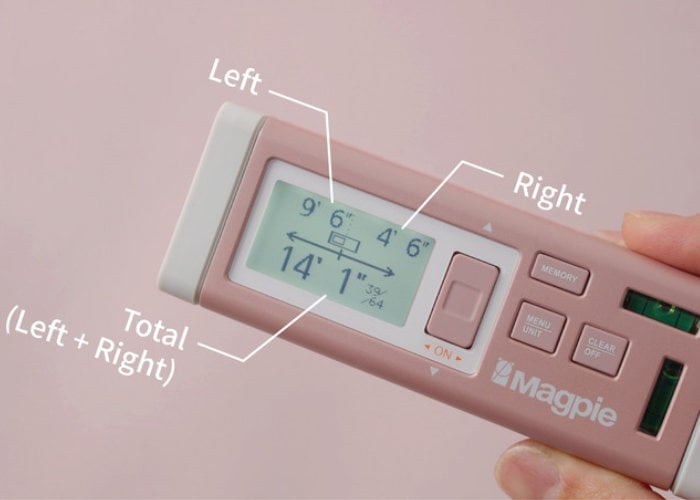 A new digital laser measure has been launched via Kickstarter this month equipped with two laser diodes enabling the VH-80SE to capture three measurements in a single action. The left, right, and total combined, therefore, when measuring multiple lengths, the advantages of using VH-80SE is exponentially increased, reducing your moves by a factor of three, say its creators.The small pocket sized laser measure supports distances up to 80 meters or 262 ft depending on your preferred unit of measurement.

Special early bird pledges are now available for the interesting project from roughly $109 or £83, offering a considerable discount of approximately 45% off the retail price, while the crowd funding campaign is under way. If the VH-80SE Laser Measure Kickstarter campaign is successful and the project completion progresses smoothly, worldwide shipping is expected to take place sometime around February 2021. To learn more about the VH-80SE Laser Measure project play the promotional video below. 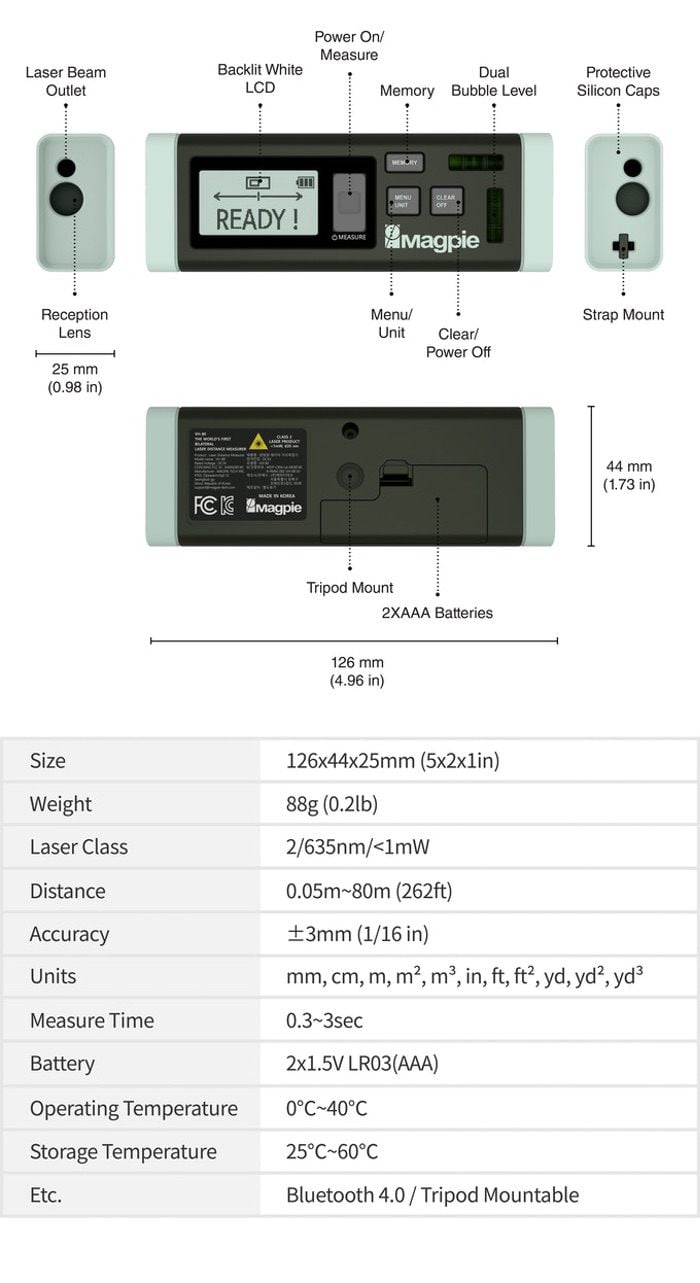 “In 2017, VH-80 was born thanks to your support. We received $583,286 in funds from 3,448 backers in 85 countries from Kickstarter, and all of them shipped. We’ve received a lot of feedback selling over 20,000 products, and we’ve done a big upgrade to reflect these feedbacks. VH-80SE shoots two pulses of laser light from two sources in opposite directions and measures the amount of time it takes for each pulse to bounce back to its accompanied sensors. Since light moves at a constant, VH-80SE can calculate the distance between itself and the targets with high accuracy.” 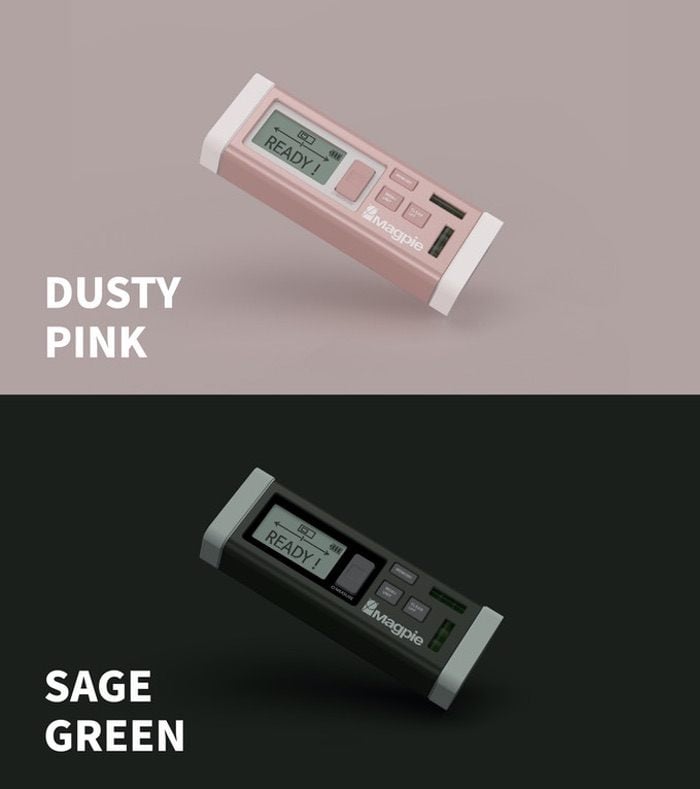 “From ancient foot steps to modern laser technology, the measurement tool went through many transformations. But, one factor never changed: the necessity to start from 0 to your destination. In most cases, the measurer must travel with the tool as well. It’s something we may take for granted, a common-sense process. But is it? VH-80SE means you can measure the distance between two points by positioning yourself anywhere along the line of measurement. In complicated working environments, when you need more than two hands or an extra body or two, and there are obstacles in your way, VH-80SE eliminates all of these hassles. up” 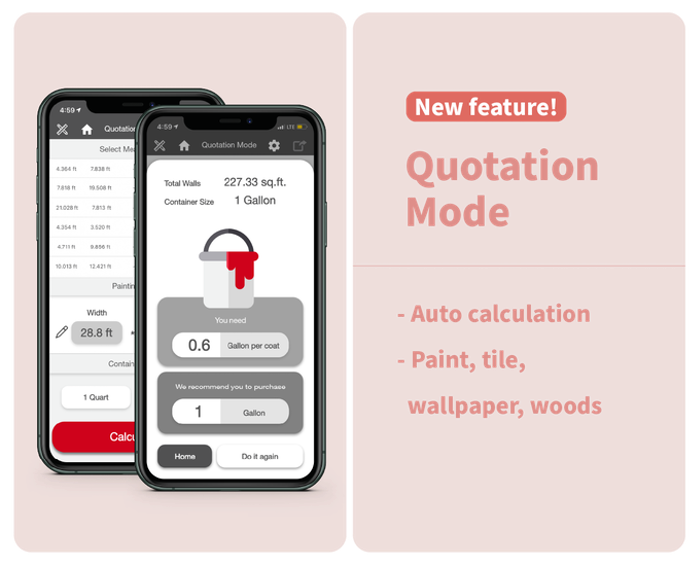 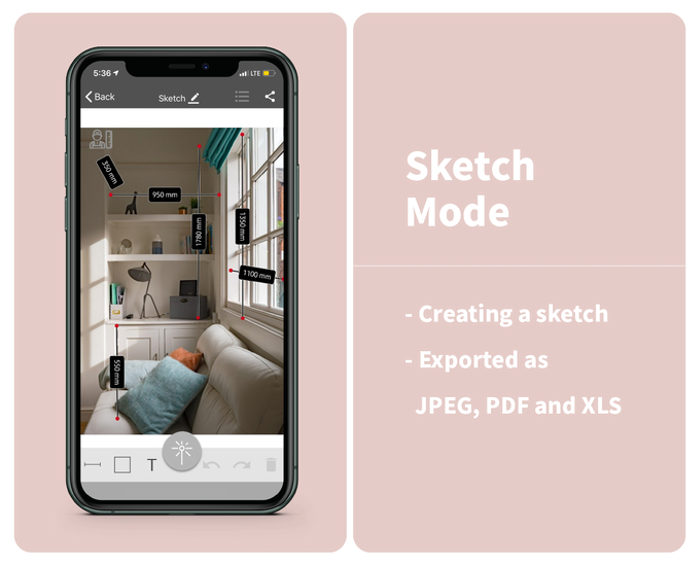 You can save significant time by effectively reducing your need to travel to various references points required by one directional devices. For a complete list of all available campaign pledges, stretch goals, extra media and more features, jump over to the official VH-80SE Laser Measure crowd funding campaign page by following the link below. 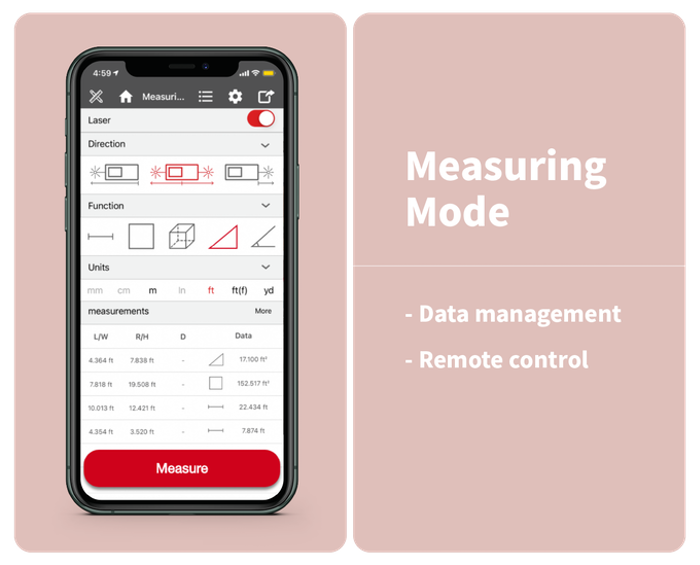