If you want, a “luxury” smartphone and the looks and style are more important to you than the hardware inside the device the Verzo Kinzo might be just the device you need. The smartphone runs the outdated Froyo OS with a custom UI over the top. I would wager it would be a long time before you get an update thanks to that custom UI too. 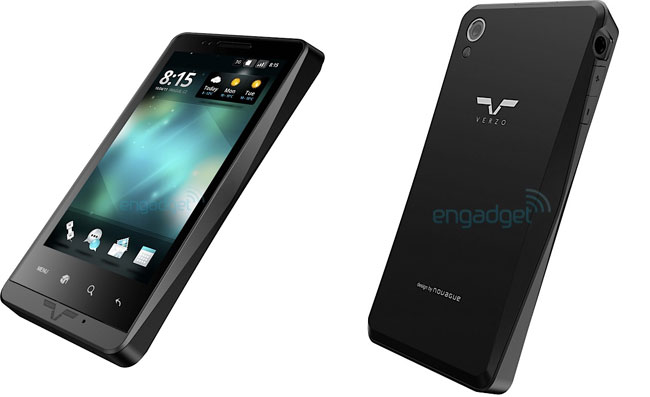 The device has a 0.3MP front camera and a GPS module built-in. the battery is good for 9 hours of GSM talk and 360 hours on standby. It has WiFi and Bluetooth. There is no indication of if it will access the Android store or not.