We heard earlier that Verizon will be launching the Motorola Droid 4 this Friday, the 10th of February, the handset will retail for $199.99 when you sign up to a new two year contract for the carrier. 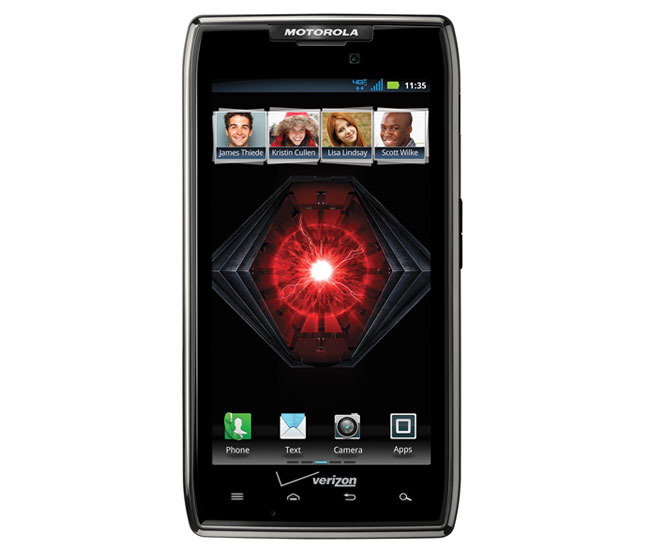 Of course to take advantage of the two for one deal on both devices you will have to take out two new contracts with the carrier.