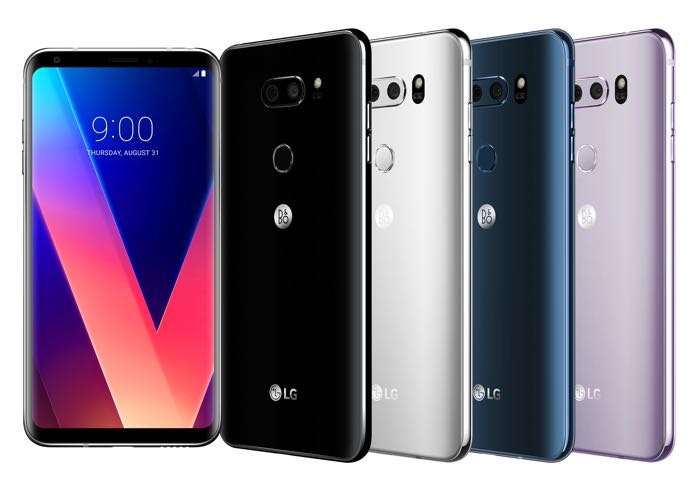 LG V30 is set to launch in the US and UK, and many carriers in both regions have confirmed details about the launch of the handset.

Recently, Verizon also made it official that the LG V30 will go on sale on the carrier from October 5th. Unfortunately, the pricing of the handset is not yet announced.

LG V30 boasts top-of-the-line specifications on board, including a 6 inch display sporting a resolution of 2880 by 1440 pixels with the processing handled by a Snapdragon 835 processor paired with 4GB of RAM and 64Gb of internal storage coupled with a microSD card slot for expansion.

There’s a dual camera setup on the back featuring a 16MP unit for photos and videos, 5MP front-facing camera, a 3,300 mAh battery, fingerprint sensor, and Android 7.1.1 Nougat as its operating system out of the box.

We’ll update you as soon as the handset makes its way to other global markets.