Verizon is reportedly having major problems with its 4G LTE network at the moment, which is currently unavailable across the US reports the BGR website.

The Verizon LTE network is currently experiencing an outage and has been unavailable for a number of hours this morning and intermittent connections overnight.

Verizon is expected to have the problem solved shortly but as yet has not issued a statement, but owners of Verizon’s new HTC Thunderbolt might need to rely on 3G connections for the next few hours. 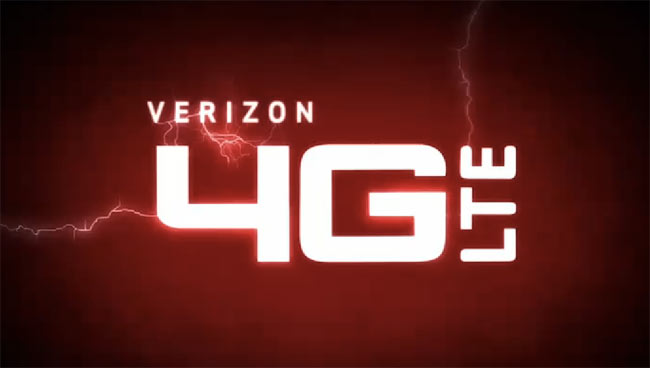 Some users have also reportedly lost their 3G connection as well but this is owing to a documented issue with 3G provisioning on the Thunderbolt.