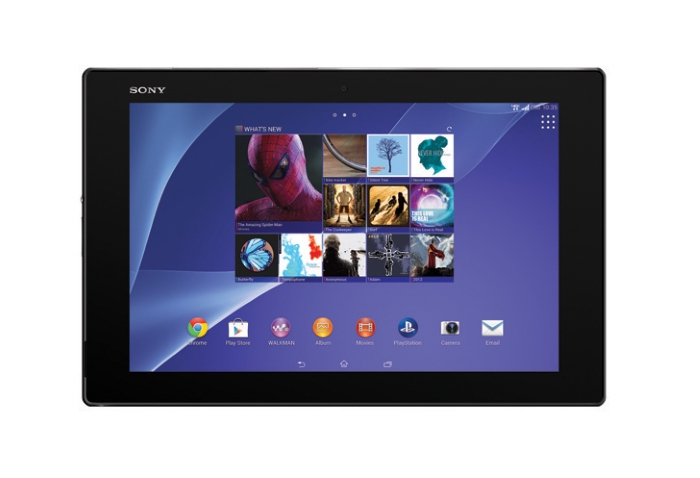 We’ve seen a few rumors in the past few months, hinting at the launch of the impressive Sony Xperia Z2 Tablet on Verizon in the US. Last month, the well-informed @evleaks also posted a press render of the device carrying Verizon’s branding as well.

If you’re waiting for the tablet to hit the US shores, you be glad to know that Verizon has finally announced the Sony Xperia Z2 Tablet, with pre-orders kicking off today.

Customers interested in the tablet can pre-order it online for $599.99 off-contract as a Verizon exclusive. For a limited time, Verizon is offering the tablet for $499.99 tied to a two-year contract. In addition, customers who will pre-order the tablet will also get MDR-NC31EM Noise Cancelling headset for free, while supplies last. Lastly, customers will be able to grab the tablet in-stores from July 17th.

Sony Xperia Z2 Tablet comes with a 10.1-inch display sporting a resolution of 1920 x 1200 pixels, and is powered by a quad-core Snapdragon 801 chipset clocked at 2.3GHz, 3GB of RAM and 32GB internal storage with a microSD card slot that supports up to 128GB.

On the rear, there’s a 8MP camera for photos and videos, as well as a 2.2MP front-facing camera. Other features include LTE connectivity, WiFi, Bluetooth, a  6,000 mAh battery and runs Android 4.4.2 KitKat as its operating system.

So, whose planning to pre-order the Sony Xperia Z2 Tablet from Verizon?